Beethoven laboured long and hard over Fidelio , his deeply felt, one and only opera. Despite the name changes, overture swaps and endless revisions, its status as a masterpiece is unassailable, but even so, its bumpy plot development can leave audiences muttering “so what happened to so and so” at the end of an evening. 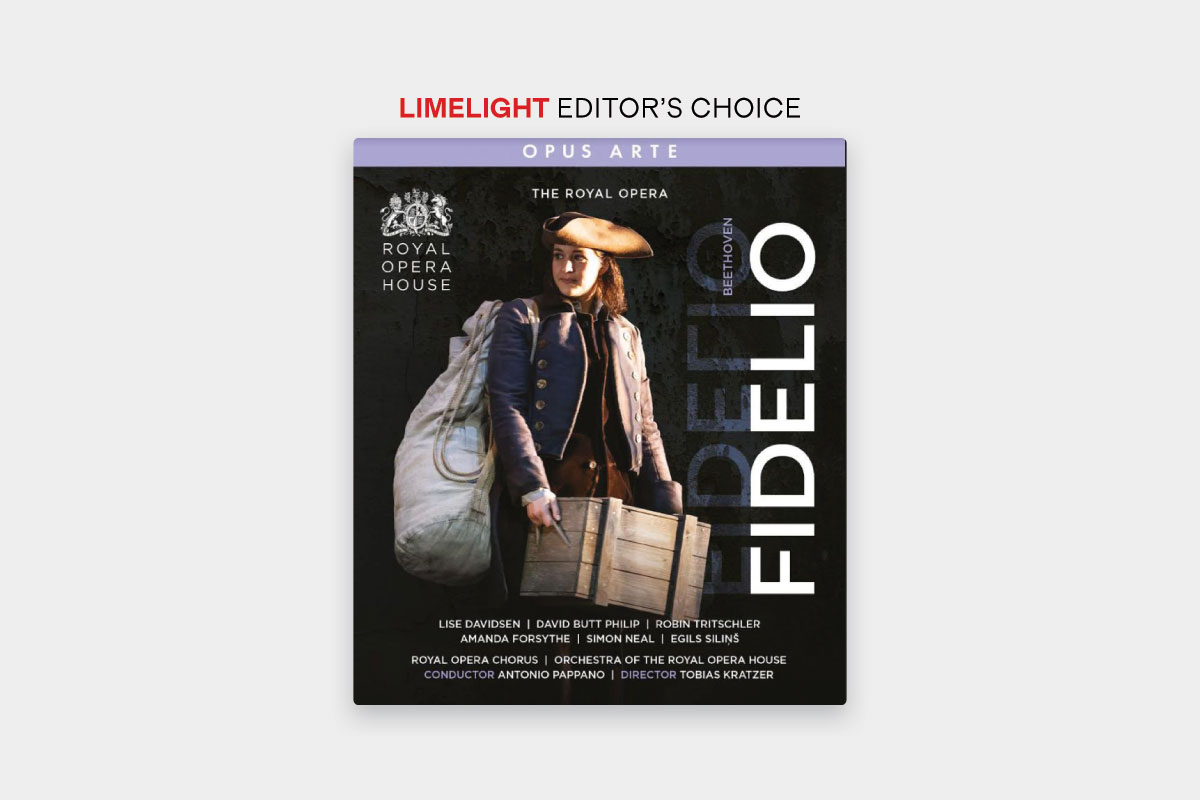 Tobias Kratzer’s rather brilliant new production for the Royal Opera House makes a positive virtue of this. Recognising that the work is a game of two halves, he splits it down the middle, setting Act I as a lavishly costumed period piece and Act II as a political discourse on crime, punishment and the rights of man set in an Enlightenment-inspired marble lecture theatre where a contemporary chorus confronts and analyses the drama. Sounds awkward? Not a bit of it. This is a Fidelio that addresses both heart and head, asking us to really think about the issues. I suspect Beethoven would have loved it.

To help things along, Kratzer has gently...

Freddie De Tommaso stakes claim as “The Tenor” of his generation.