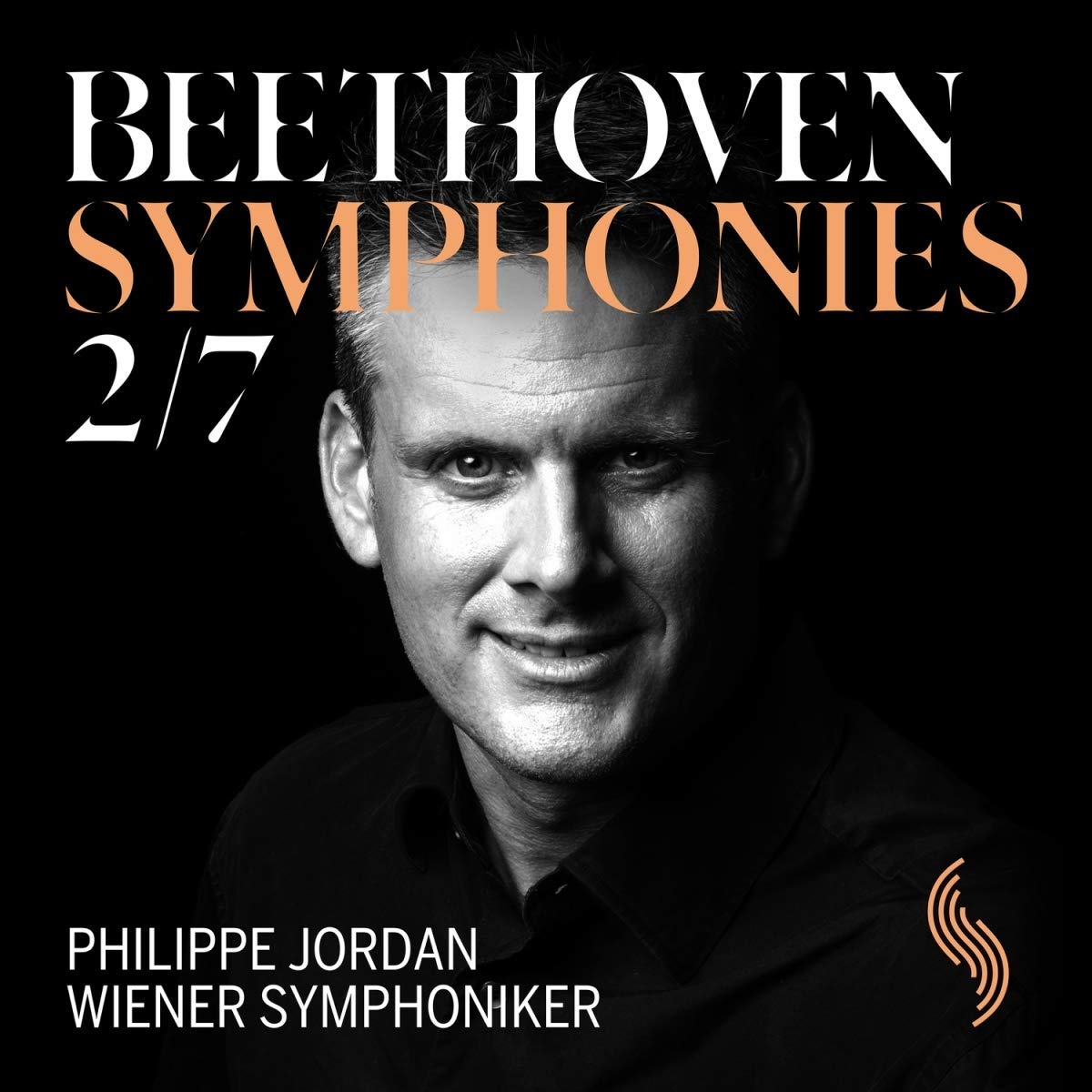 Swiss maestro Philippe Jordan’s Beethoven cycle with the Wiener Symphoniker – set to culminate with Beethoven’s 250th anniversary year in 2020 – has reached its third instalment, Jordan pairing the Second and the Seventh in another lean, effective recording live from the Musikverein in Vienna.

The crisp chord that opens Beethoven’s Second lifts the curtain on a honed, detailed recording, the Allegro con brio buzzing with elegant life, before the gentle lyricism of the Larghetto. The Scherzo dances elegantly while the finale fizzes effervescently.

Balancing the Second is the broader Seventh, Jordan drawing out the first movement in expansive sweeps. The Allegretto, by contrast, is brisk – it’s a lick faster than Harnoncourt’s reading with the Chamber Orchestra of Europe – Jordan giving the opening a light touch and allowing the lines to gradually accumulate into figures more spritely than ornate, the fugato a weaving of finely-spun threads. The Presto is joyfully boisterous before the energetic charge of the finale, Jordan resisting any temptation to rush, allowing the listener to revel in the detail and depth of the writing – but still infusing the movement with plenty of drama where needed.

Though not as weighty as some accounts – some listeners may miss the heft of Karajan and the like – Jordan gives agile, clean and gleaming readings with an orchestra that lives and breathes this music (though surprisingly has never recorded a complete Beethoven Symphony cycle until now). But it was worth the wait – these are honest, direct performances that go to the heart of Beethoven’s music. Bring on Eight and Nine!

Well played but is it really necessary?