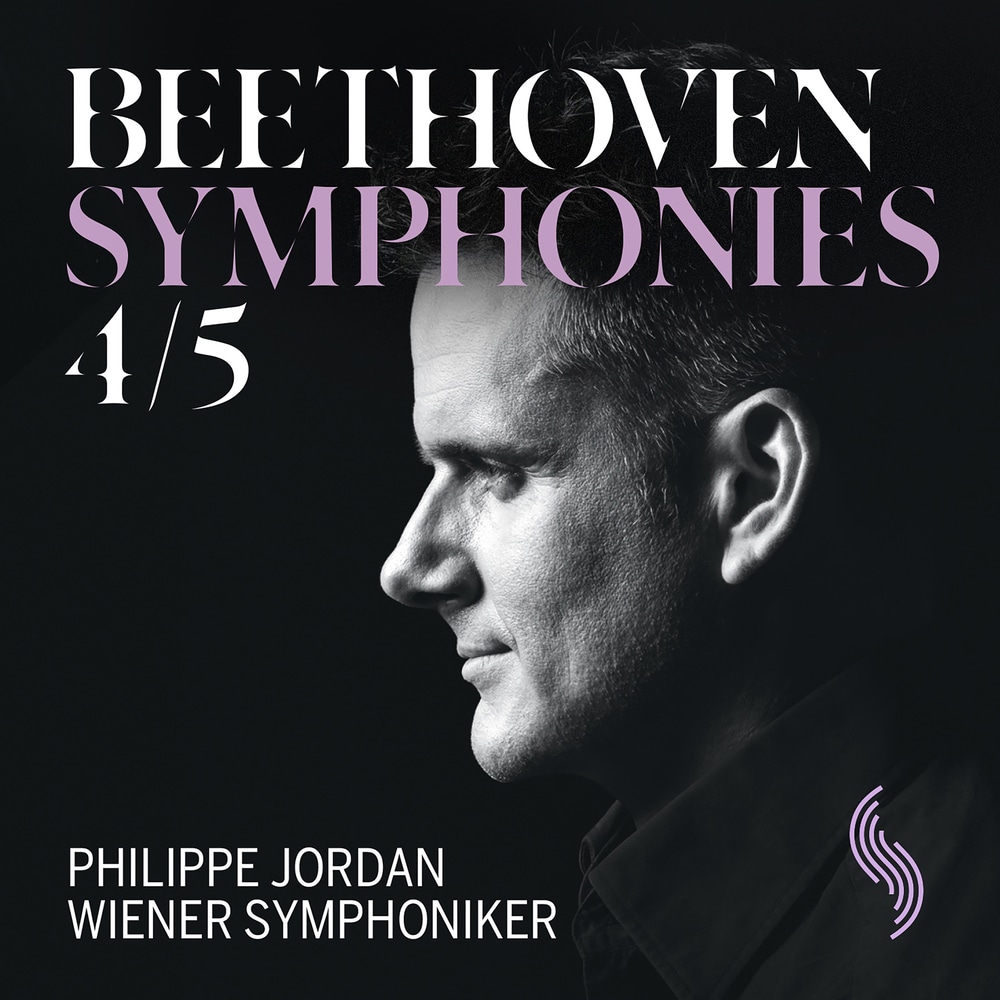 This release from the Wiener Symphoniker sees Swiss maestro Philippe Jordan two discs deep into his second crack at a Beethoven cycle (the first cycle was with Paris Opéra), taking on the Fourth and Fifth Symphonies after releasing One and Three last year.

These are exciting accounts of the two works, governed by a loyal adherence to Beethoven’s antiphonal violin set-up, metronome markings and repeats – indeed, Jordan insists that the repeats and tempi go hand in hand to achieve an appropriate sense of balance and structure – but there’s certainly no stuffiness in all this attention to detail.

The Adagio opening of the Fourth Symphony, for instance, is lighter on its feet than, say, a muscular Karajan, and the Allegro Vivace thrums with energy. While there is plenty of punch where it’s needed, overall Jordan’s Beethoven has a springiness to it and doesn’t tend to wallow in the darker textures of the music – the second movement practically dances. The Scherzo is quick and spritely and the finale has a fervid intensity softened but not slowed by the lilting wind solos.

Nor does Jordan hang around on the opening figure of the Fifth Symphony (“This is about rebellion, revolt and rage!” he explains in the liner notes) launching into the movement with vigour.

The velvet lower strings of the Andante con moto are a highlight, there are some beautiful wind moments – and the horns have a nice bite to them. Jordan takes the repeat in the Scherzo (as he did in Paris) though he takes the movement at a faster clip than Harnoncourt does. For all this briskness, the finale of the Fifth is stately and almost expansive by comparison.

Recorded with a clean sound that shows off the crispness of the playing and the precise sting of the accents, Jordan’s Beethoven offers an invigorating and unique alternative to the usual suspects.

Well played but is it really necessary?