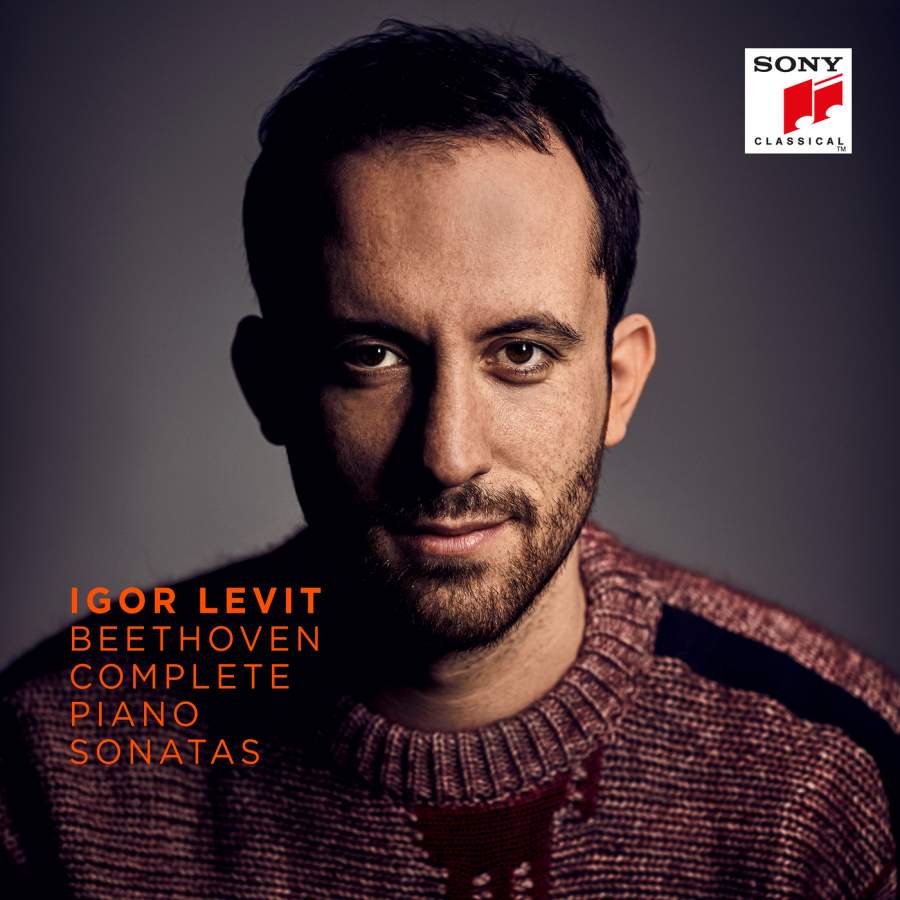 Igor Levit’s attention-grabbing debut on disc with the five last piano sonatas in 2013 announced a Beethovenian of considerable resources and rewards, an impression favourably inked in by this commanding, if occasionally idiosyncratic, survey of all 32 sonatas.

It’s an ambitious, not to say audacious, undertaking, the catalogue not short of reference recordings of a body of work anointed by the pianist and conductor Hans von Bülow as “the New Testament” of the piano repertoire.

Serving here as a fitting climax to all-new recordings of their 27 predecessors, Levit’s late sonatas are some of the finest on record, a remarkable achievement for the then 26-year-old pianist. Steeped, despite his youth, in time-honoured tradition, they’re also the product of a bold and brave musician with the brains and brawn to negotiate the extreme chiaroscuro contrasts and emotional peaks and troughs of this dense, detailed and demanding music.

The opening trio of Joseph Haydn-dedicated sonatas ring out with a carefree joie de vivre framed by crisply delineating finger work that agreeably suggests Levit is guided as much by heart as by head. The Adagio of the Op. 2 No 1 Sonata sets the tone for his approach to slow movements throughout, its hushed intensity speaking of profound engagement and understanding.

Variously adopting the guise of pugilist and poet to meet its vertiginous, variegated demands, Levit’s Hammerklavier (Op. 106) has seldom seemed so deserving of its nickname. His Op. 53 Waldstein is a ravishing display of combustible pianism, fleet and forceful, forging ever-forwards in ecstatic bursts of pure energy and invention. It’s a quality that perhaps gets the better of him in the over-stated finales of Op. 78 and Les Adieux (Op. 81a).

If the concentrated mien of the late sonatas noticeably bleeds and seeps with uneven results into their earlier counterparts, there’s some merit in the hint of menace that dyes the slow-moving limpidity of the Op. 27 No 2, Moonlight Sonata’s opening with dark, dislocating hues that unsettle its magical, other-worldly quality even as it enchants.

Excellent documentation, well-framed recorded sound (satisfyingly consistent across three studios and six years) add to the pleasure. It’s to be hoped, for all their many attractions, that these are not Levit’s last thoughts on Beethoven’s sonatas.

Levit himself deserved six out of five stars for his performance, but there were a few technical issues.