In recent times, the appearance of Beethoven’s Ninth Symphony often signals something historic or monumental. Many of us still recall that extraordinary concert in Berlin in December 1989 marking the reunification of Germany, when Leonard Bernstein replaced the word Freude(joy) with Freiheit(freedom). 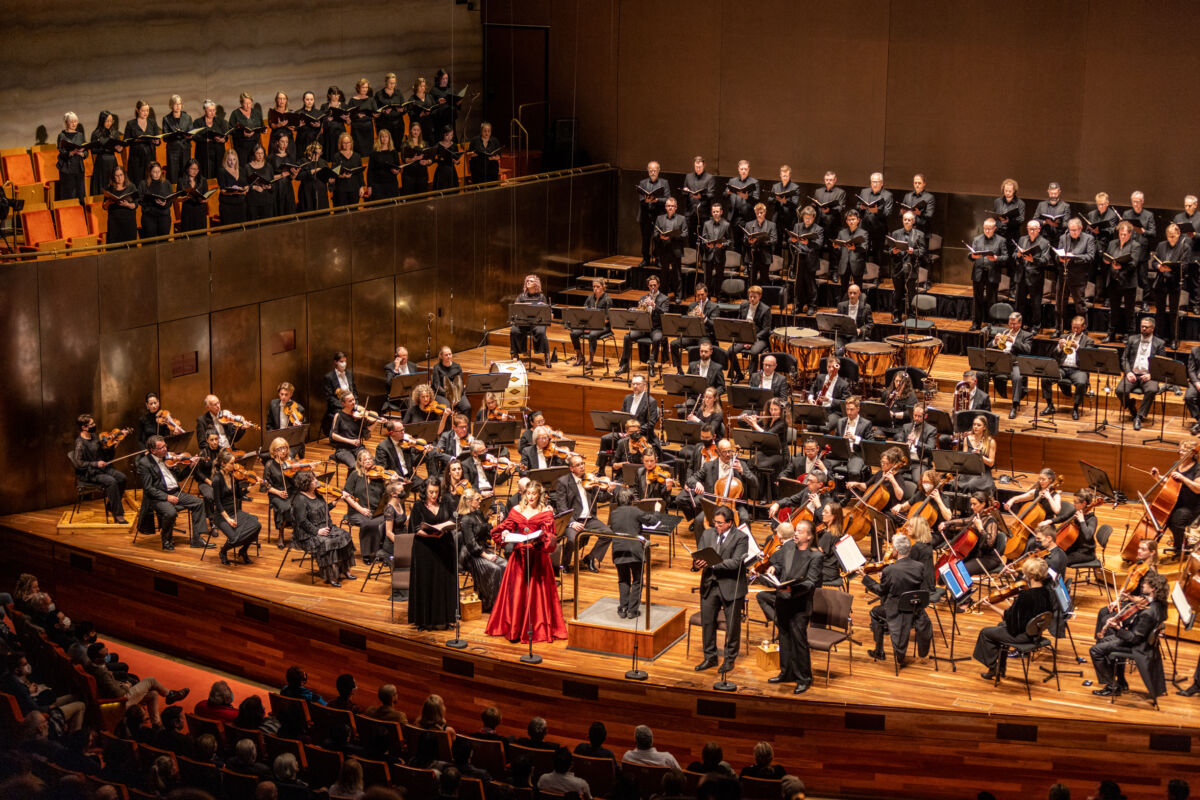 The Ninth’s “big tune” – The Ode to Joy– must be the best-known melody on the planet. It can be heard everywhere from advertising to world sporting events, in toys, as ringtones, and even on the International Space Station. It’s a pity that old Ludwig gave it only one short burst in the choral finale of the Ninth.

Here in Australia, the opening (and re-opening) of our major cultural centres were all celebrated with a performance of the Ninth, from Adelaide and Sydney in 1973, to Melbourne and Brisbane shortly thereafter. Orchestras often introduce their recently installed Chief Conductors with a performance of the Ninth. It is relatively rare for it to appear in the body of a season without an immediately apparent festive connotation.