Kirill Petrenko was already enjoying a fine relationship with the Berlin Philharmonic when, in June 2015, they elected him their new chief conductor. When he took up office a year ago, the orchestra’s house label issued a fabulous disc of Tchaikovsky’s Pathétique, a well-deserved winner of 2019’s LimelightOrchestral Recording of the Year. That gem is now part of a new five-CD survey that represents just a few of Petrenko’s immediate enthusiasms as far as the BPO is concerned, and there are plenty of reasons to double up here if you already own the previous release. 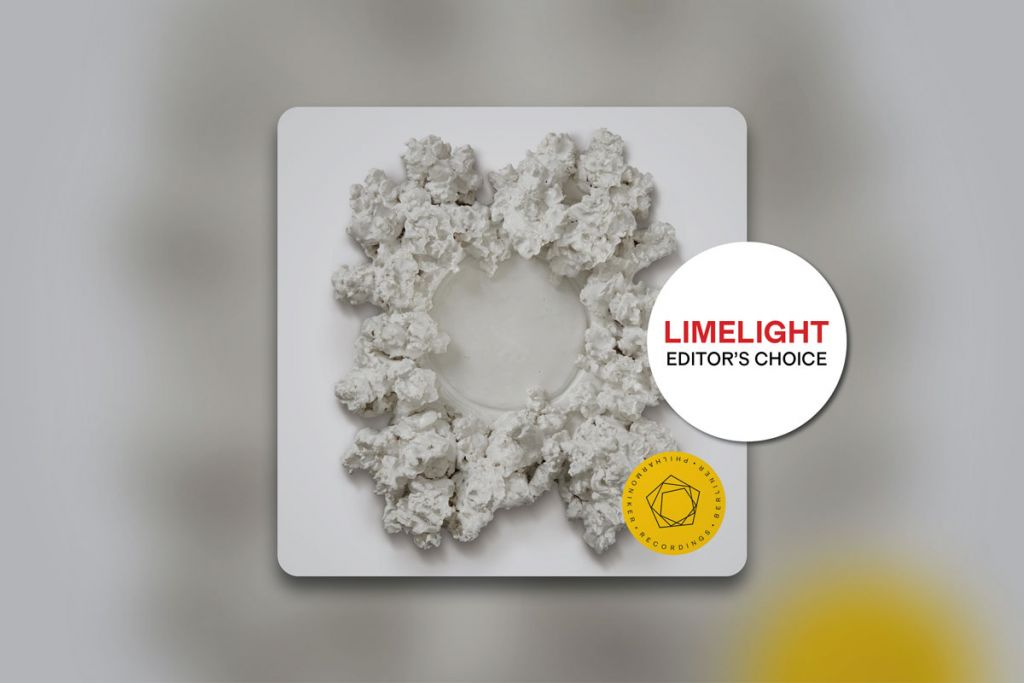 Relistening to the Pathétique, I was struck all over again by Petrenko’s palpable affinity with this composer. There’s an organic plasticity to his approach...