The effort to bring this ambitious production to fruition has been more than big; it’s been gargantuan. BIGdeserves kudos not only for its bold daring and determination in persisting to stage an international ballet gala amidst a worldwide pandemic, but also agile manoeuvring in order to pull it off. It’s a singular feat.

The fact that it has been achieved independently by three young men – Joel Burke and Beck Phillips, aged just 22, and Khalid Tarabay, 35 – making their first foray into production is remarkable. The entrepreneurs have attracted a generous list of benefactors, spearheaded by Sunshine Coast philanthropists Roy and Nola Thompson, Philip Bacon and Tim and Gina Fairfax. 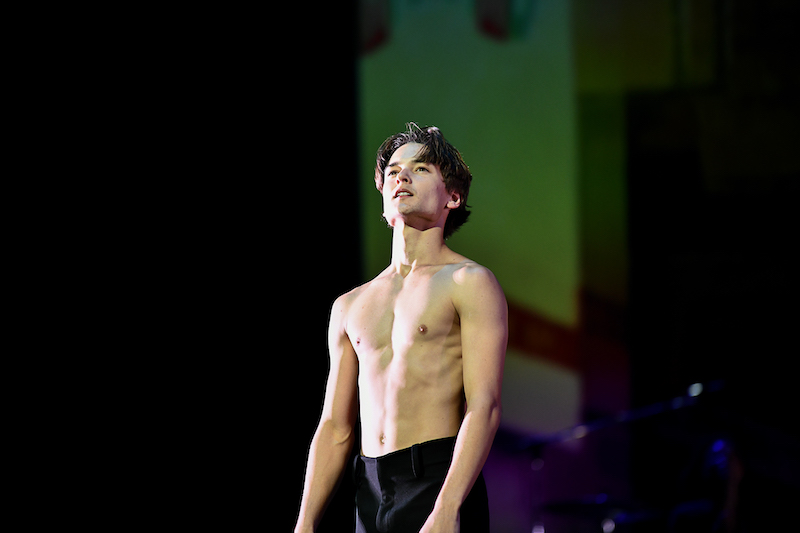 Prix de Lausanne semi-finalist Burke has had the added pressure of performing. To say the line-up, otherwise, has been fluid is a massive understatement. Thanks COVID.

That flux has continued since the production’s initial scheduling last year, right until days before opening, courtesy of Omicron bursting Queensland’s blissful bubble when the border reopened in December.