In the program for Sydney Theatre Company’s Blithe Spirit, it is suggested that society’s interest in the occult and supernatural spikes at times of enormous social trauma: England, 1941, when Noël Coward wrote this play, was certainly one of those; Sydney, 2022, when this production is mounted, is another.

Whether the audience at the Sydney Opera House was unusually invested in the hereafter is hard to say. What is certain is that Paige Rattray’s production is a delightful, diversionary evening of hijinks and hilarity thanks to a series of strong performances and a generous dollop of stage magic. 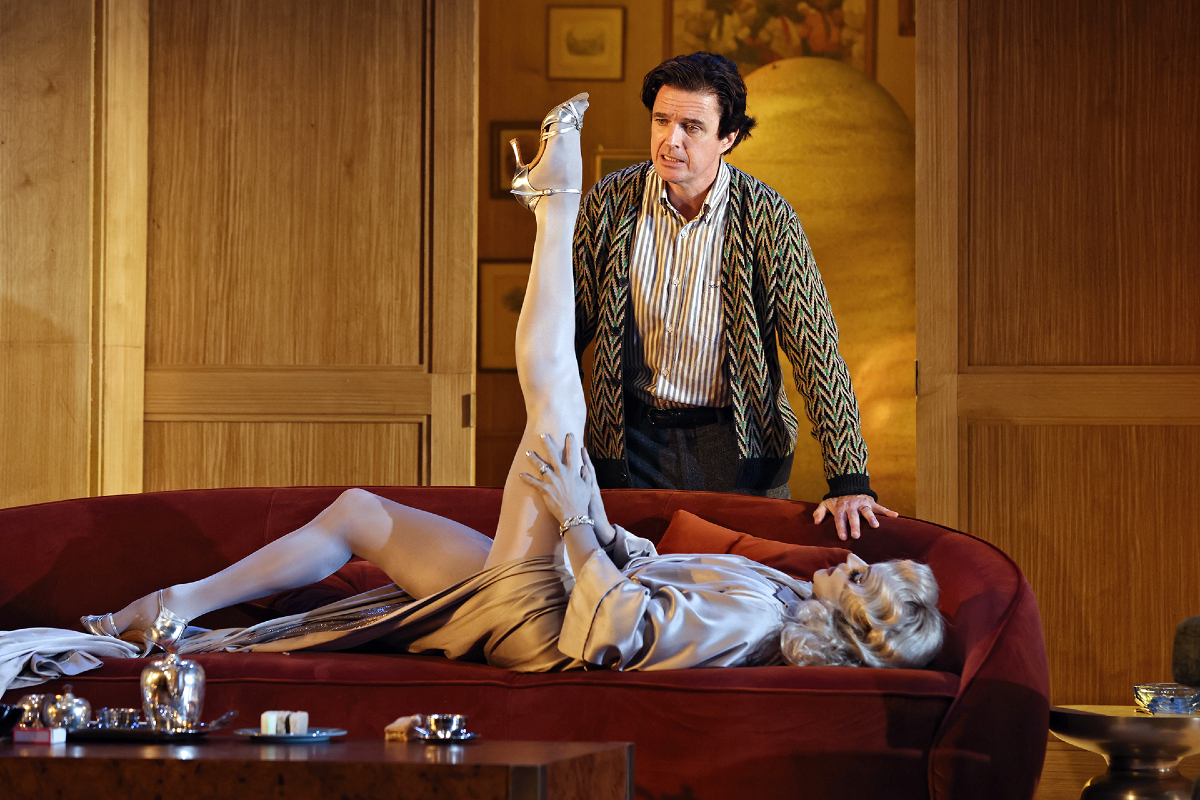 One of Coward’s most enduring theatrical works, Blithe Spiritis set in the opulent drawing room of a wealthy couple in a small English town – though with clever stage design by David Fleischer, it could be any well-heeled domicile with an Art Deco flourish, from Potts Point to Paris, almost anytime in the...