When initially conceived, the theme of this concert, entitled Borderlands , addressed cultural borders of a bygone era and, by analogy, borders generally (including COVID-induced borders). The vehicle for this exploration is an insightful sample of composers of the 17th and 18th centuries who straddled musical and geopolitical borders and whose compositions characterised the musical evolution of that era. But the recent advent of the Ukraine war has given greater emphasis to the theme of war and contested borders that emerges from these composers’ lives. The era of much of this music was also an era of plague — of loss, grief, dispossession, uncertainty and untimely death. 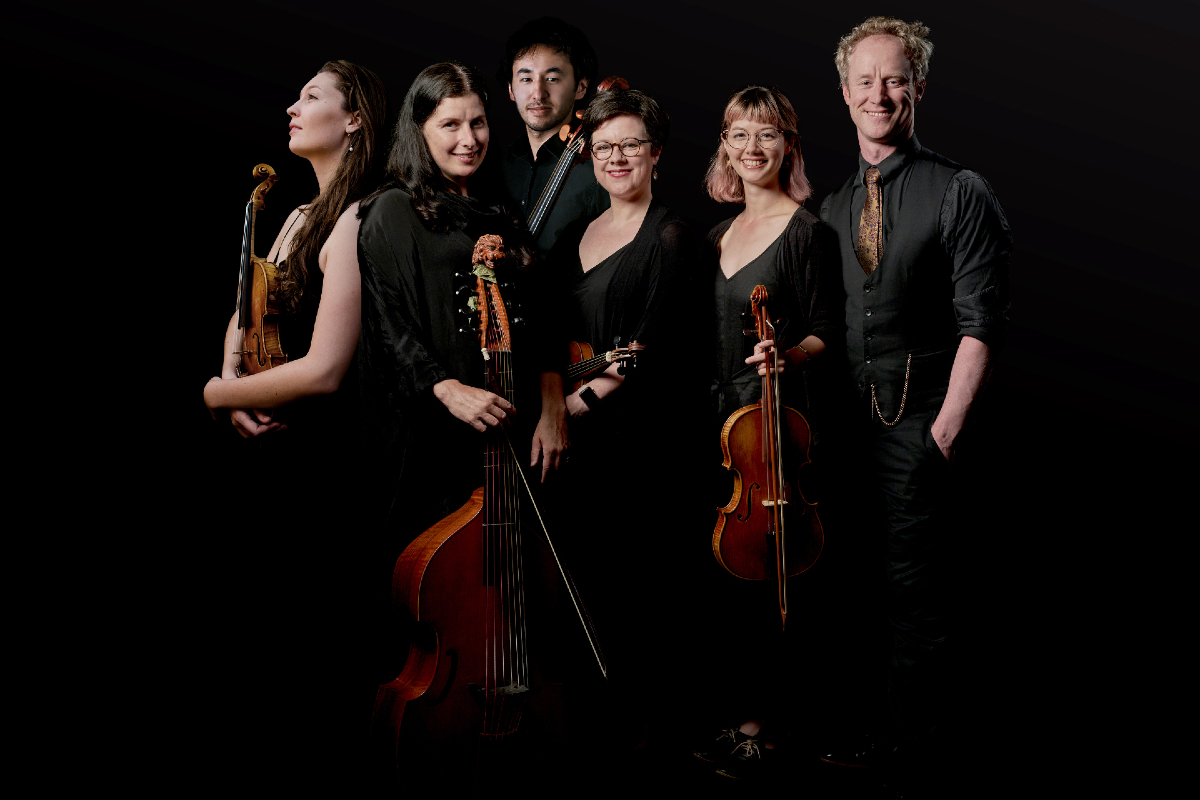 The concert opens with the widely travelled Dietrich Becker’s (1623–1679) gracious Sonata No 5 in F Major (1674). In his introductory talk, early music exponent Brendan O’Donnell emphasised the politics of Becker’s era including the Thirty Years War and its aftermath and noted the many musical styles to be found in Becker’s work, reflecting how far musical styles could travel across Europe. In...