After a five-year hiatus British pianist Paul Lewis returns to the works of Brahms. In 2016 he gave a luminous reading of the first concerto coupled with the Four Ballads Op. 10 and now he turns his focus to the late piano works. 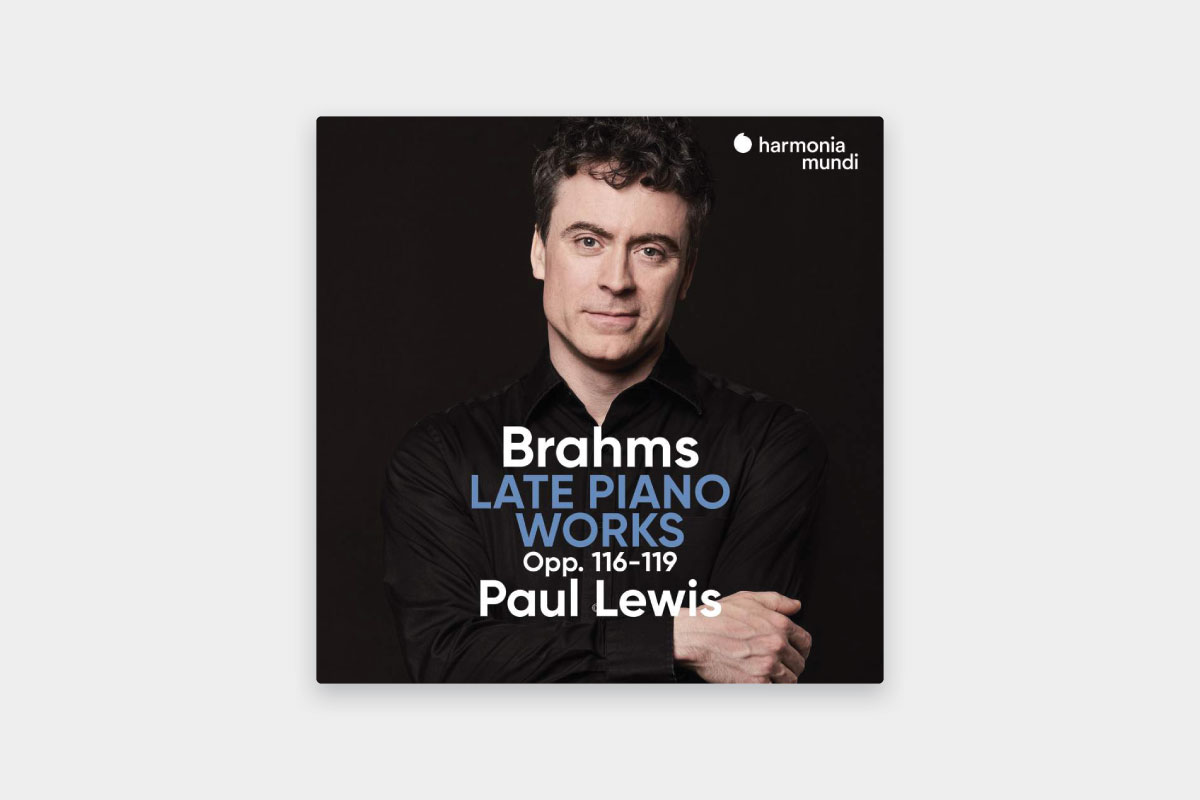 This beautifully produced Harmoni Mundi release follows hot on the heels of his colleague Stephen Hough’s survey of the same pieceson Hyperion, and it’s interesting to compare the two. Hough’s approach brings out the reflective intimacy and profundity of Brahms’ valedictory works, giving the listener the sense they are eavesdropping on the old maestro at his summer retreat in Bad Ischl. Lewis, on the other hand, ever meticulous but never rigid, shines a light on the pure poetry of the 20 miniature gems, bringing to them that same sense of rightness that made his Beethoven sonata set of 12 years ago a benchmark survey.

The Liverpool docker’s son who was mentored by Alfred Brendel rarely strays from the middle European romantic repertoire but when he does it...