Brahms wrote his final piano pieces – the Op. 116-118 sets – four years before he died and at a time when he believed that they would be his farewell to music. These intimate works were created in 1892 – a couple of years after Brahms made his will and told friends that he may no longer be able to compose. There is a strong sense of loss – it was a year in which many loved ones died, including his sister Elise and friends, the surgeon Theodor Billroth and conductor Hans von Bülow. But alongside intimations of a long and productive life closing and death approaching, represented by the descending thirds which permeate them, these works are also intimate and personal. 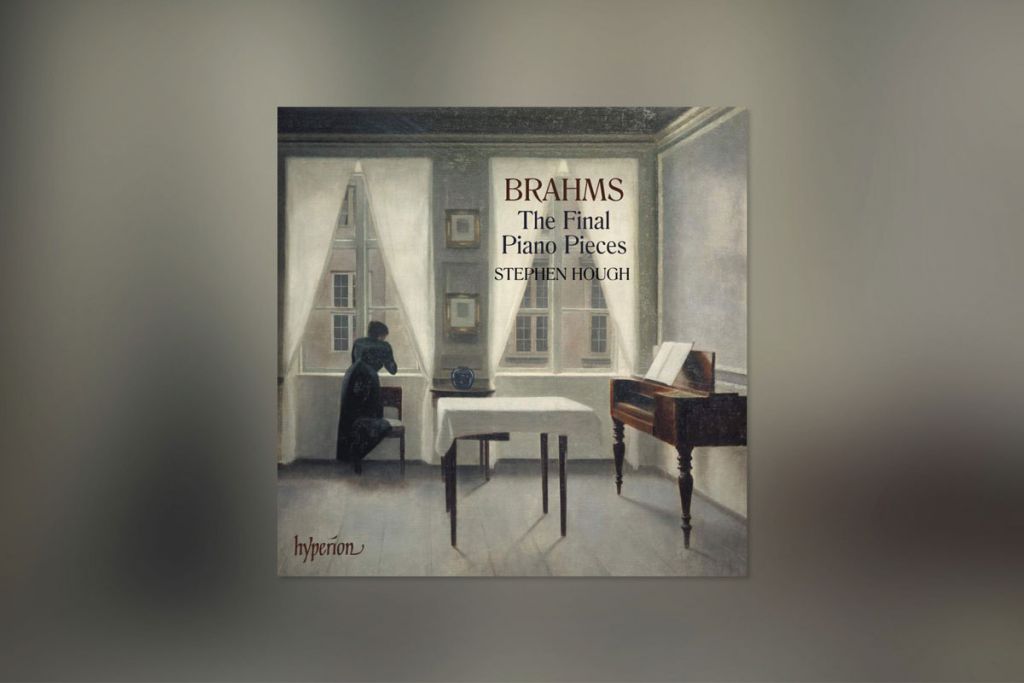