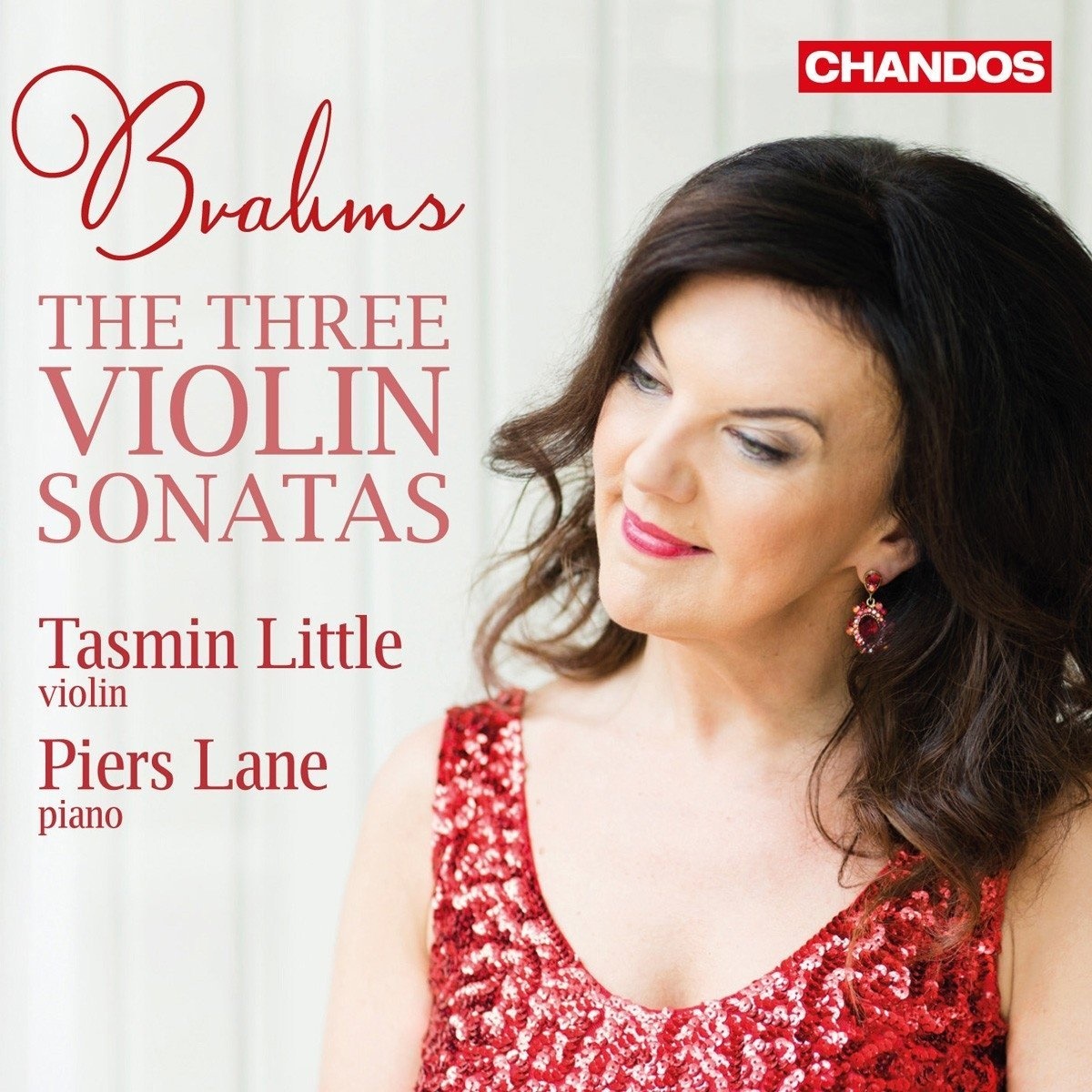 “Brahms is egoism incarnate, without himself being aware of it,” postulated the great violin virtuoso Joseph Joachim within a year of his first meeting with the young composer. Yet Joachim conceded “I have never come across a talent like his before.” Brahms himself was later to write that he “would never think to live in the same city joined with him [ie. Joachim] in collaborative activity.” Yet collaborate they did, the two giving concert tours and Joachim acting as an advisor when it came to Brahms writing for his instrument. These sonatas, boasting a lyrical architectural gravitas unencumbered by the flash filigree that adorned many of the virtuosic fripperies penned in the second half of the 19th century, are testament to that knowledge shared.

Where once interpreters sauced performances of these works with lashings of vibrato (witness Isaac Stern’s 1960 recording in New York), now it is common to hear players, indoctrinated in the ways of period instrument performance, eschewing this time-honoured manner of tone production all together.

Tasmin Little takes the middle-ground by employing subtle amounts of vibrato for dramatic emphasis, shading the phrasing of Brahms’ long-breathed melodies with contrasting dynamics in such a thoughtful and tasteful way that pedants will undoubtedly forgive the odd untidy string-crossing. Not only is Piers Lane a sympathetic accompanist, his solo passages are imbued with a charming warmth, as is evident in the opening statement of the G Major Sonata’s middle Adagio movement.

This is a well-recorded performance that sports a relatively present sound; only on one or two occasions does one get a sense of the piano appearing more dominant in the stereo image, of which there is ample separation between the violin (situated stereo left) and the aforementioned instrument.

Piers Lane dazzles, charms and calms in these English concertos.

Not-so-little women emerge from the shadows.