British company OperaGlass Works had originally planned a London run of live performances in 2020 of Benjamin Britten’s The Turn of the Screw . When the pandemic struck, they neatly pivoted and turned the whole thing into a film. Now out as a DVD on Chandos, it’s a brilliantly conceived, haunting affair with an outstanding cast, inventive direction and a perfectly executed score played by the Sinfonia of London under John Wilson. 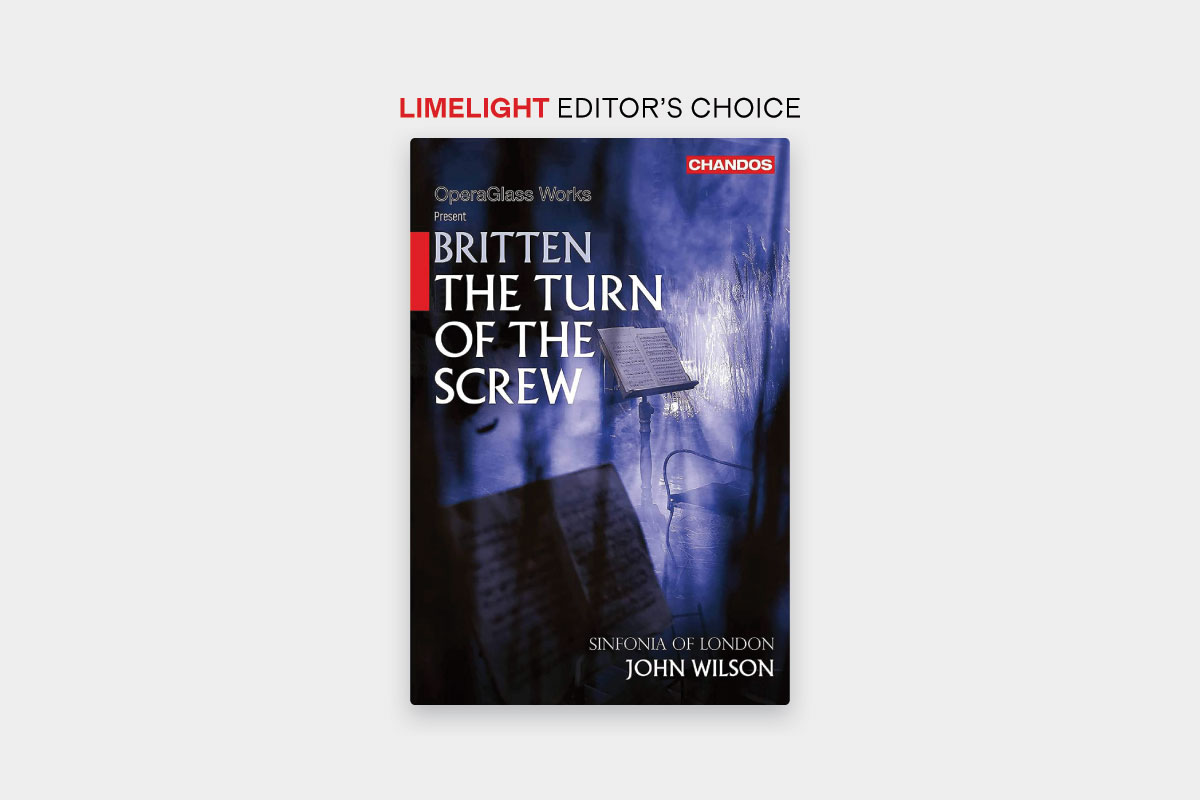 Henry James’s creepy and intriguingly ambiguous novella had gripped Britten’s imagination ever since the 18-year-old composer had heard it on the radio in 1932. It was “wonderful, impressive but terribly eerie and scary,” he wrote at the time, attributes that would be carried over spectacularly in his opera of the same name written for the 1954 Venice Biennial Festival of Contemporary Music. Set to a fine libretto by Myfanwy Piper, there’s something perfect in both its intricate construction and the composer’s ability to express James’ sexual and psychological undercurrents though music of great ingenuity.

Aristocratic by birth, noble by nature and cruelly cut off in her prime.