Although Bruckner and his near contemporary, Liszt, made their names in the mainstream musical world of the 19th century, both composers left behind a sizeable body of practical sacred music, a testament to their Roman Catholic faith. Liszt may have been the showier personality, but Bruckner arguably left a more popular choral legacy, with works like Locus Iste appealing to choirs of nearly every size and ability. 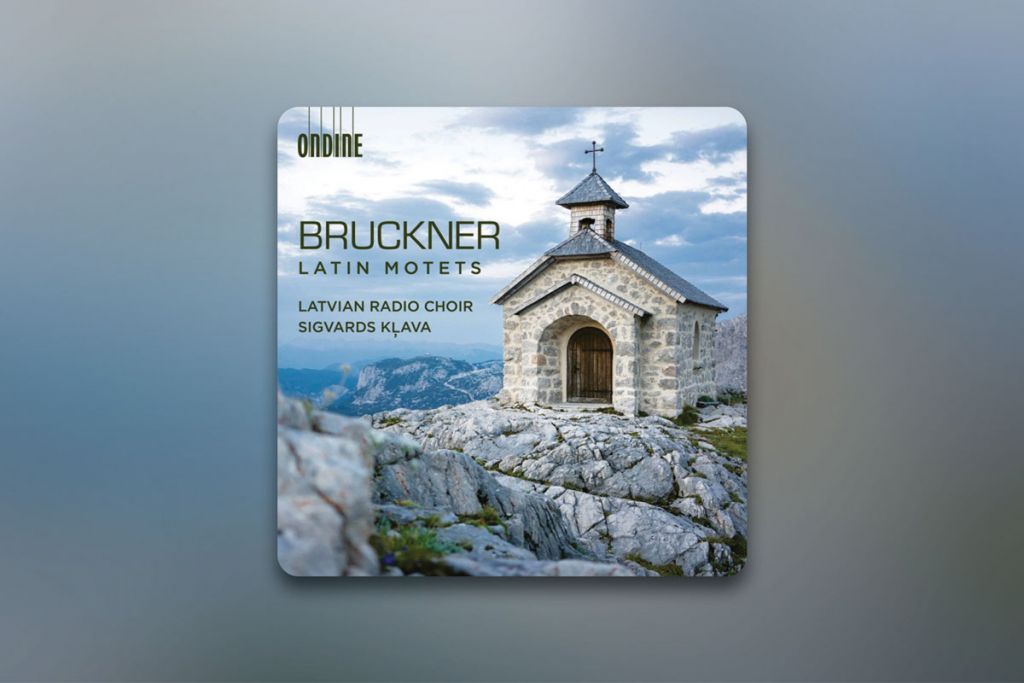 Sigvards Kļava and his Latvian Radio Choir bring their customary crystalline clarity to this selection of liturgical miniatures along with an empathetic sense of mystery and drama, using the vast acoustic of Riga Cathedral to telling advantage. The simplicity of Locus Iste contrasts with the intensity of Christus Factus Est , the majesty of Os...

Become a supporter
Uncategorised
CD and Other Review