With this glorious culmination of Andris Nelsons’ Leipzig Gewandthaus Bruckner cycle, we have a contemporary traversal of the Bruckner symphonic canon worthy of rubbing shoulders with older cycles by conductors such as Jochum, Solti and Karajan. This final instalment includes the First and Fifth Symphonies, neither frequent visitors to the concert hall. 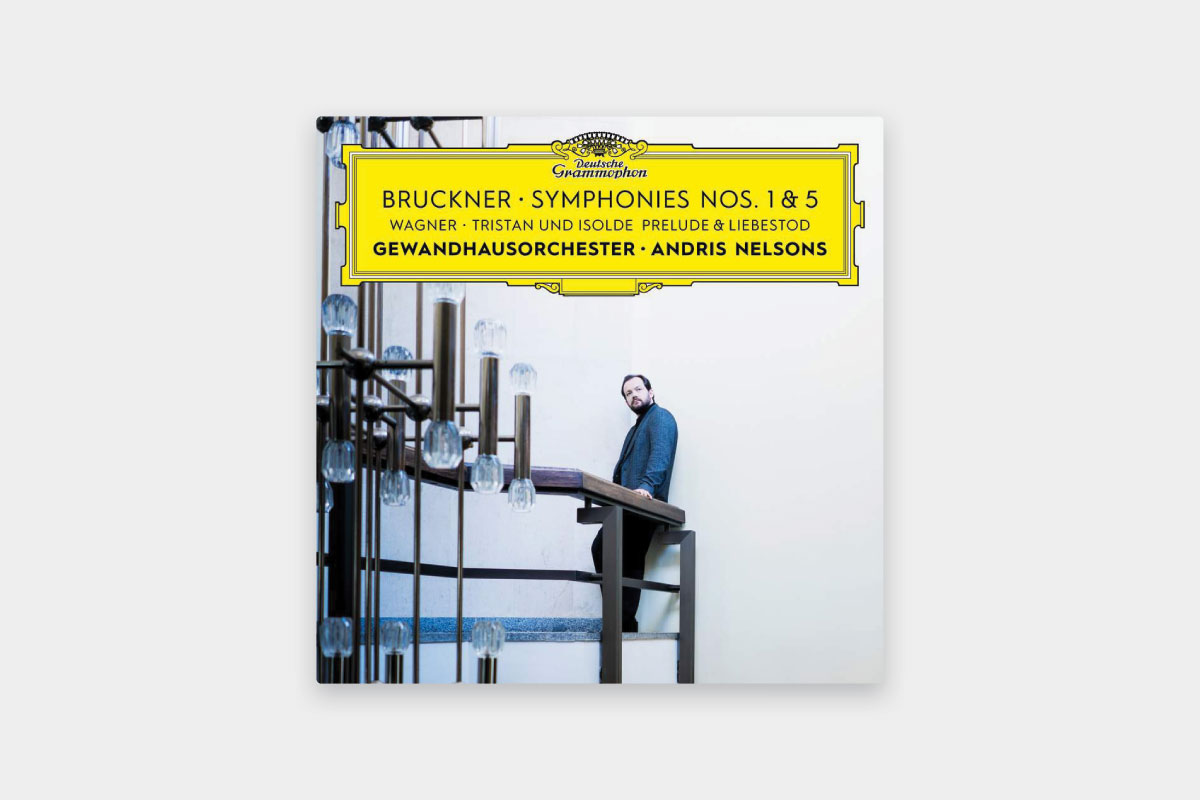 The First Symphony received just one performance before being cast aside for revision, which didn’t begin seriously until March 1890 and was heard in 1891 in a version now generally considered inferior to the composer’s original thoughts. After such a long gap, Bruckner, not surprisingly, found it difficult to recapture the spirit of the original version and it’s the original we hear in this recording.

Nelsons captures the fresh, almost insolent spontaneity of the original inspiration throughout. This is a wonderful performance which conveys all the virtues of the previous instalments – horns alternately burnished and refulgent – which never drown out the refined strings, thanks to the consistently excellent recording.

Although I’ve long been enamoured of Bruckner’s rarely performed...