If asked to nominate the most fascinating conductor around today, I (probably in a minority of one) would nominate Christian Thielemann. Born just over 60 years ago into Berlin’s (read “Prussian”) Protestant haute bourgeoisie, he was an assistant to both Karajan and Barenboim and came to attention of the world relatively late, with a Schumann cycle with the Philharmonia on DG in the late 1990s. when he was approaching 40. 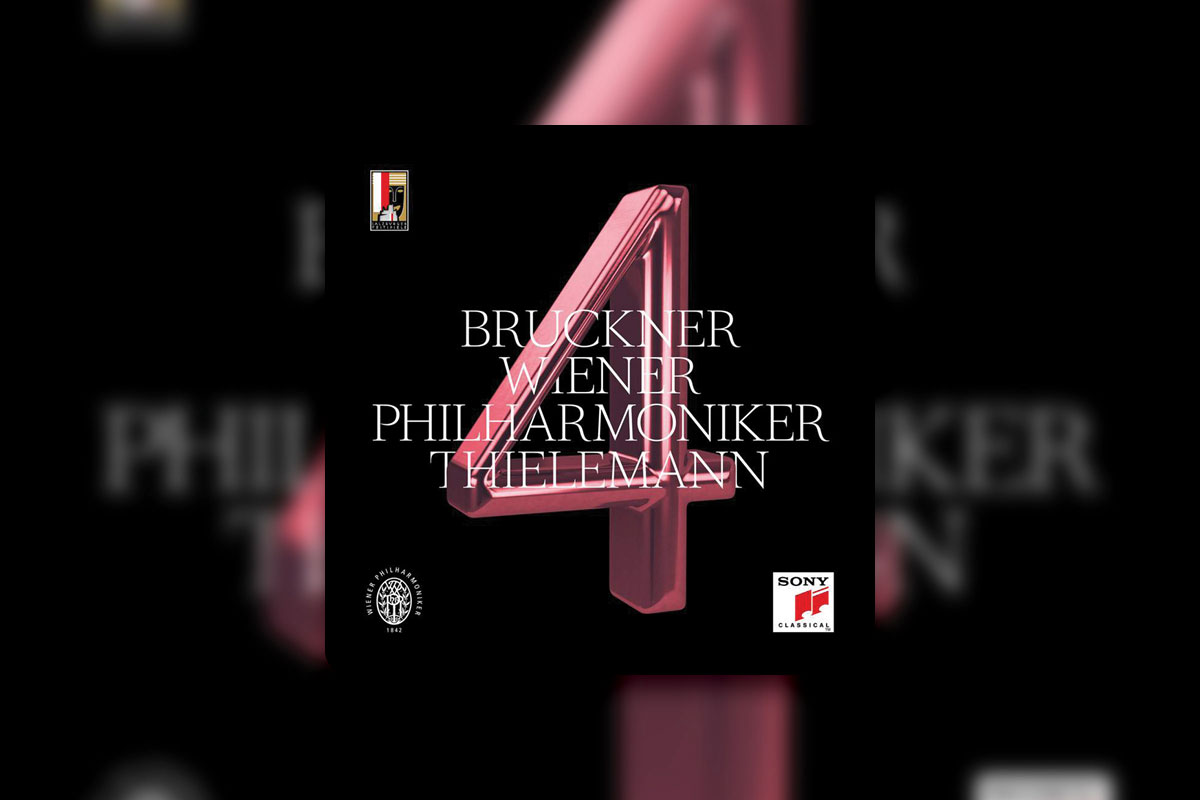 I doubt whether any conductor in recent years has divided critics or had to endure more of their odium: Thielemann has been accused of everything from resurgent reactionary right-wing German nationalistic politics,to “channeling” pre-decessors to capture the mystical or spiritual Innigkeit (“inwardness”) of Furtwängler and the granitic monumentality of Otto Klemperer, to the supposedly “subversive” habit of rehearsing in a striped rugby top. David Hurwitz has just posted a 10-minute rant about the performance under review here, Bruckner’s Fourth Symphony with the Vienna Philharmonic on Sony. Admittedly, Thielemann steadfastly refuses to conduct anything composed after 1950 (“and what’s wrong with that?” I hear a...

Become a supporter
Classical Music
CD and Other Review