When Leanne Benjamin retired from the Royal Opera House stage in 2013, aged 49, her repertoire comprised some 80 ballets by 40 choreographers. Their development and performances, along with reviews, diary note and letters, are strewn throughout her captivating autobiography, Leanne Benjamin: Built for Ballet , co-written with admired arts journalist Sarah Crompton. 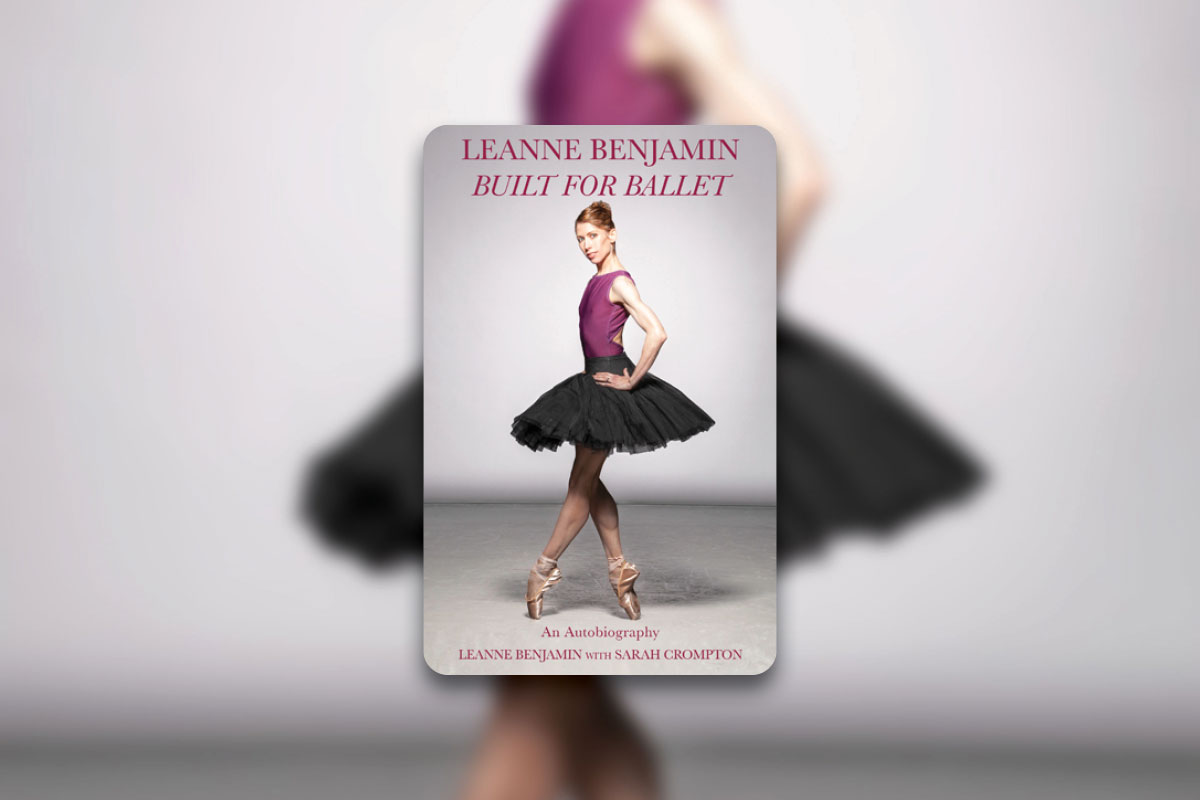 In the line-up of exceptional Australian ballerinas, Benjamin is almost a rarity, having made her career almost entirely in England, mostly in the dynastic milieu of The Royal Ballet. Within months of arriving at The Royal Ballet School in 1980, aged 16, she became a rarity there too by winning the coveted Adeline Genée Gold Medal and the Prix de Lausanne. The Daily Mail critic Fernau Hall wrote, “Very rarely does a young dancer become established as an artist of star quality at a single performance  . . .this extraordinary artist seems bound to make a considerable impact on the ballet world.” In her second year, she stunned London’s critics with her first Giselle, on the Royal Opera House stage.