M. Camargo Guarnieri was the outstanding Brazilian composer in the generation after Villa-Lobos. Like the latter, his music draws on Brazilian dance rhythms and makes use of folk melodies. Guarnieri loved counterpoint, and his music is more tightly organised than that of the elder composer. His series of seven Choros , composed between 1956 and 1991, are in the form of concertinos for a solo instrument and medium-sized orchestra. Each lasts around 15 minutes. 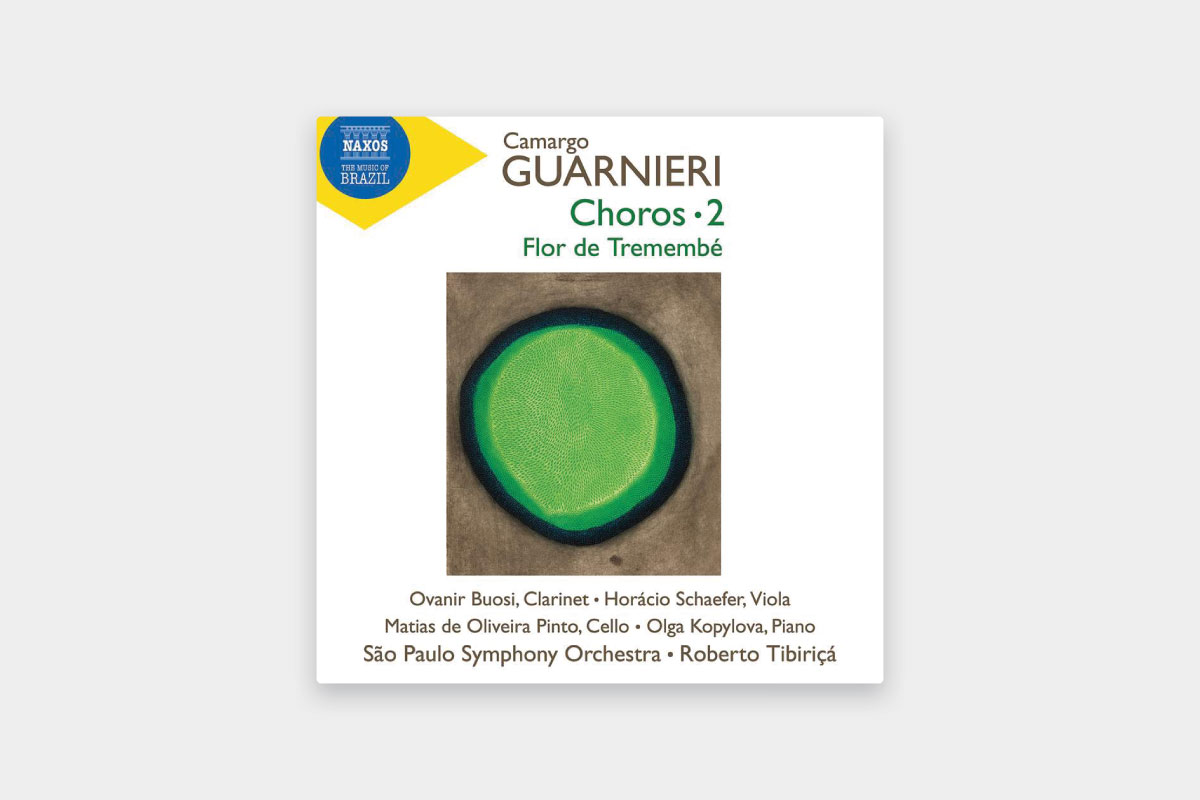 This release, the second of two, contains Guarnieri’s Choros for clarinet (1956), piano (1956), cello (1961) and viola (1975). All four abound in high-spirited dancelike passages with syncopated Latin rhythms, alternating with music of pastoral lyricism, and usually end in a celebratory, carnival atmosphere.

The later pair, for strings, are slightly more modernist: the composer even employs a 12-tone row in the viola concerto, but his lightness of touch and Brazilian exuberance are not affected (Guarnieri hated 12-tone music and penned articles about how unnatural he found it – then wrote some to prove...