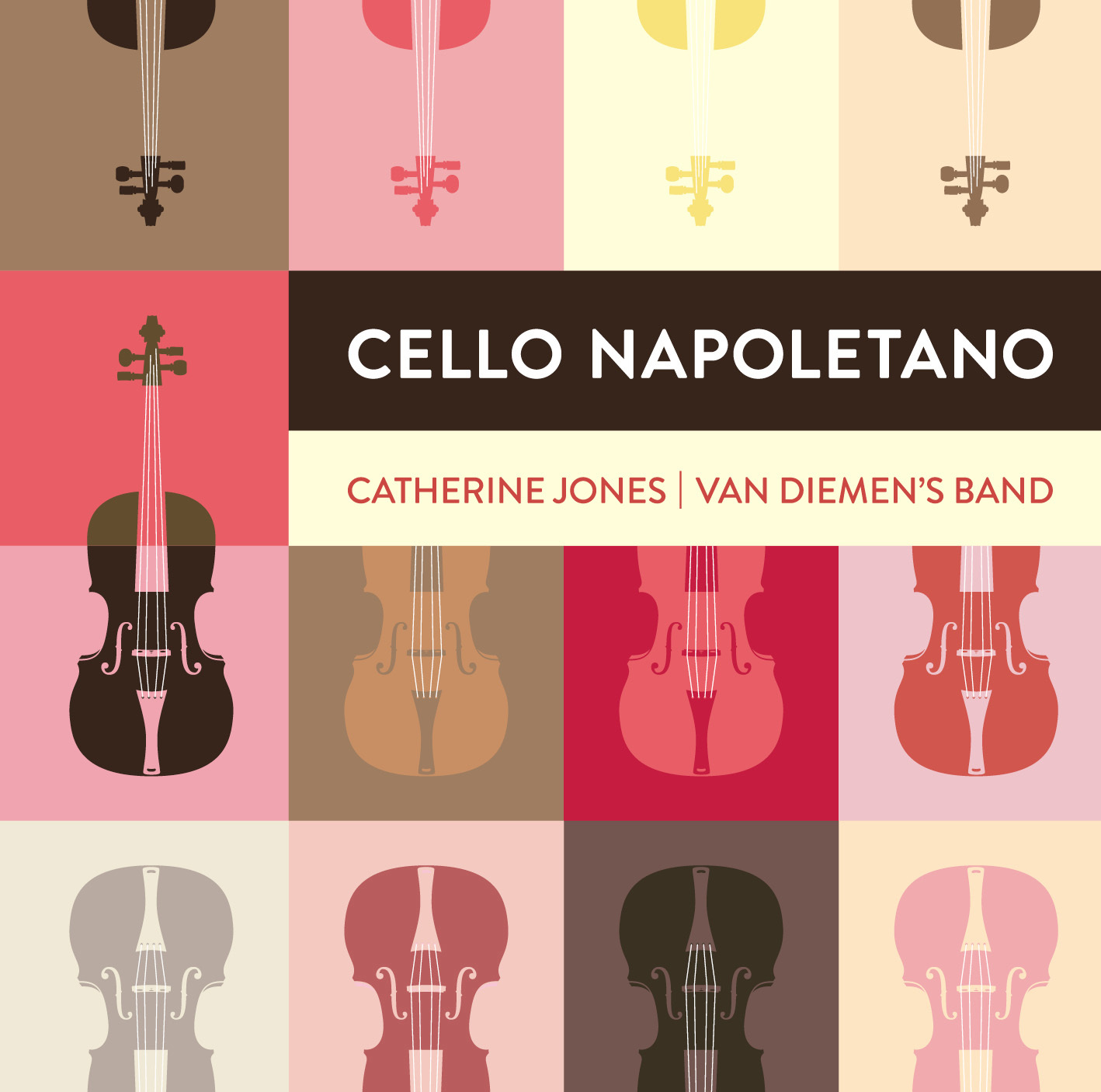 The majority of this release is made up of cello concerti by the Neapolitan composer Nicola Fiorenza. In the mid-18th century, Fiorenza became the head of strings at the Santa Maria di Loreto conservatory in Naples. However, he apparently wound up with the job only by chance. Several other candidates were seen as equally fine, and the board decided to appoint using the age-old system of picking a name out of a hat. On this occasion, Fiorenza was lucky enough to be the one chosen.

But if you think that might imply his music isn’t any good, on the contrary, it simply shows how high the quality of Neapolitan music-making must have been, for there is certainly never a dull moment in Fiorenza’s compositions. Stylistically, he sits neatly in the gap between the late Baroque and the very early Classical. The Concerto in B Flat, for instance, is most definitely from the Baroque, but the Concerto in D ‘with violetta’ is written in the galant style of the late 18th century. Fiorenza was clearly well aware of changes in musical fashion.

The star here is cellist Catherine Jones, who displays a warm-toned virtuosity in the four Fiorenza concerti. Making light work of the technical demands, Van Diemen’s Band (bravo to whoever came up with the name!) accompany exquisitely throughout. There are also a couple of tracks included by Alessandro Scarlatti (the Sinfonia to Clori, Dorino e Amore) and also Francesco Geminiani (his Concerto Grosso in E Minor Op. 3 No 3), both of whom had some connection, however brief, to Naples. These pieces are all played beautifully, but the main focus of the CD is definitely on Fiorenza’s music and Jones’ playing. An excellent recording of rarely-heard concerti, and a must for all fans of the Baroque.