I know Christopher Gordon for his film work, as conductor and composer, on projects as diverse as The Lego Batman Movie and Mao’s Last Dancer . I had never heard a note of his concert music before listening to this album. One look at his CV and I realised that Gordon’s music for movies (and TV and games) represents a fraction of his output, as this engaging album demonstrates, in chamber works he’s written over a period of 36 years. 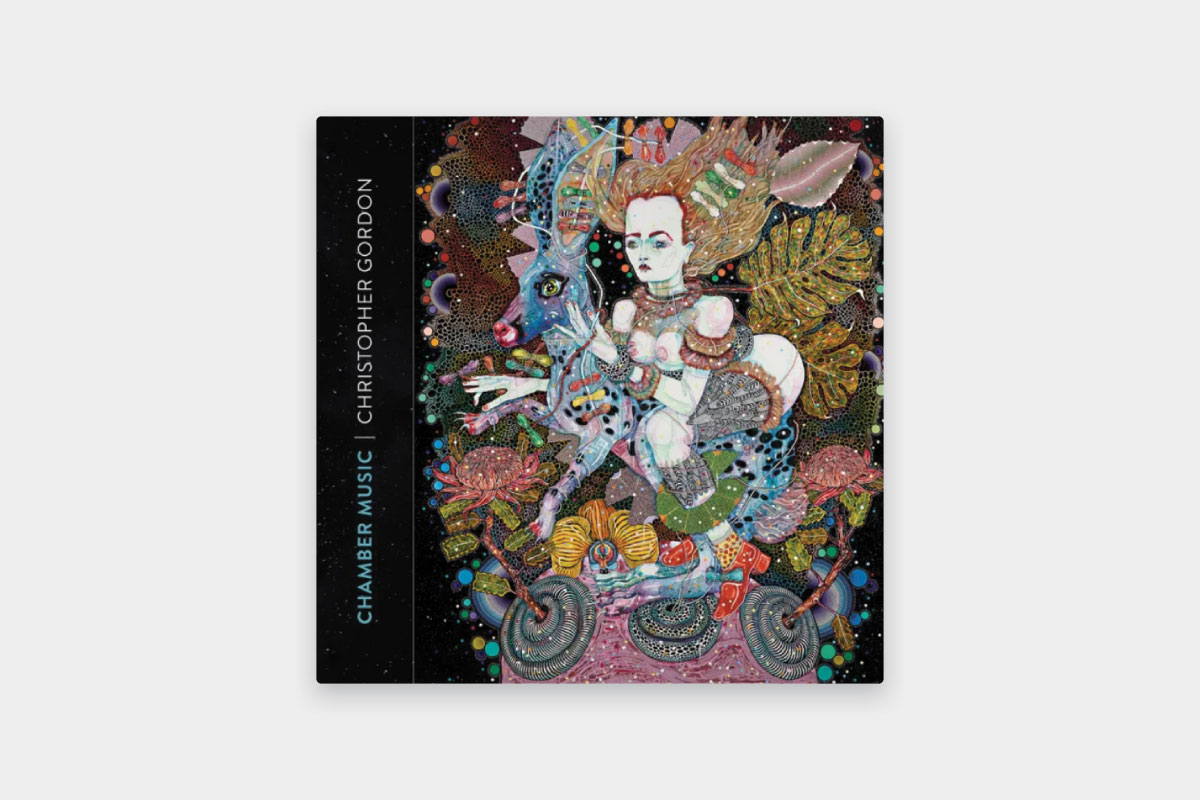 One of the legendary composers for the screen, Jerry Goldsmith, once said that “film composition cannot be anything but disciplined. The composer has to abide by strict rules, he has to work fast, and he must write music that is direct and effective.” Listening to Gordon’s chamber music, you get the feeling that he brings this kind of approach to all his work.

That’s not to say that everything here sounds straightforward, but every piece wants to tell a story, and sounds like it wants to...

Ladies in Black: Back in Black

Bruce Beresford’s film Ladies in Black is about to grace the screen. Composer Christopher Gordon tells us about his music, which suits the 1950s period but doesn’t sound like the score from a movie of that era.