The story of Walter Kaufmann (1907-1984) reads like a Graham Greene novel. The Czechoslovakian Jewish composer fled the Nazis, who later killed many of his relatives including his father. Leaving in haste, Kaufmann chose to take his family to India. Settling in Bombay (now named Mumbai), he became head of European music at All India Radio. He wrote the station’s ID music, a violin melody based on a raga, with the violin part played by Mehdi Mehta, Zubin’s father. 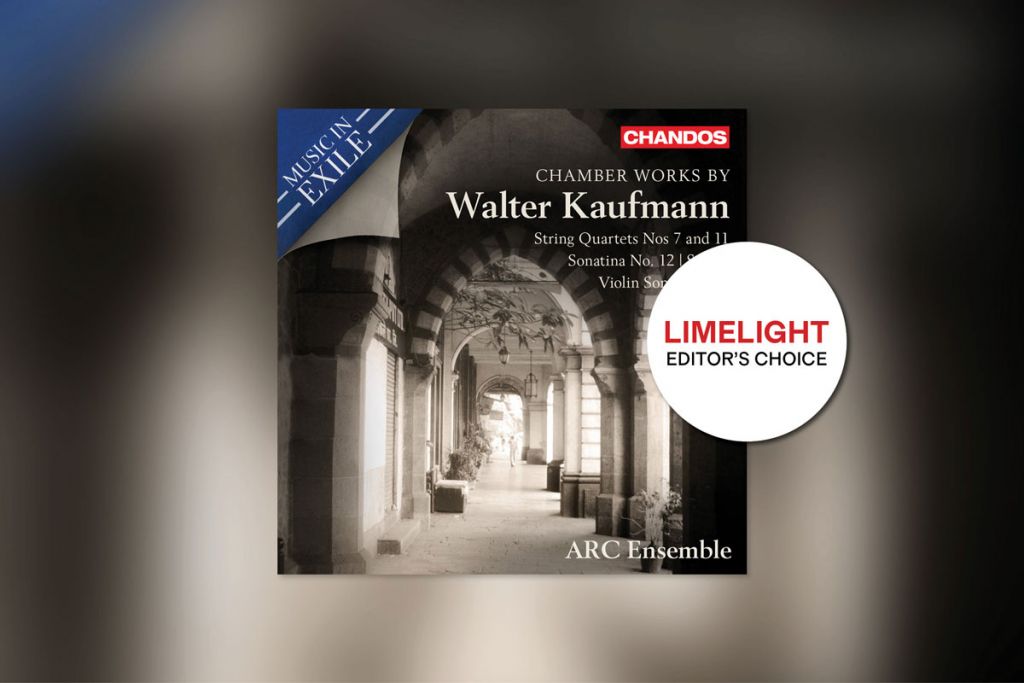 After the war, he lived in London for a while writing scores for J. Arthur Rank films. Then, armed with a glowing reference from Einstein, Kaufmann headed to Canada where he taught piano and rejuvenated the Winnipeg Symphony Orchestra as their new...