Charles Ives’ four symphonies chart his compositional career from student to mature maverick. His First Symphony sticks to academic rules of form and harmony (more or less). Despite an overlong finale, its vigorous counterpoint keeps it moving. Familiar Ivesian fingerprints appear in the Second (quotations from patriotic songs, et cetera), but it is not until the glaringly dissonant last chord that Ives decisively throws down the gauntlet. No. 3, “ The Camp Meeting”, is one of the composer’s most mellow, nostalgic pieces, redolent with hymn-like harmonies and string textures. 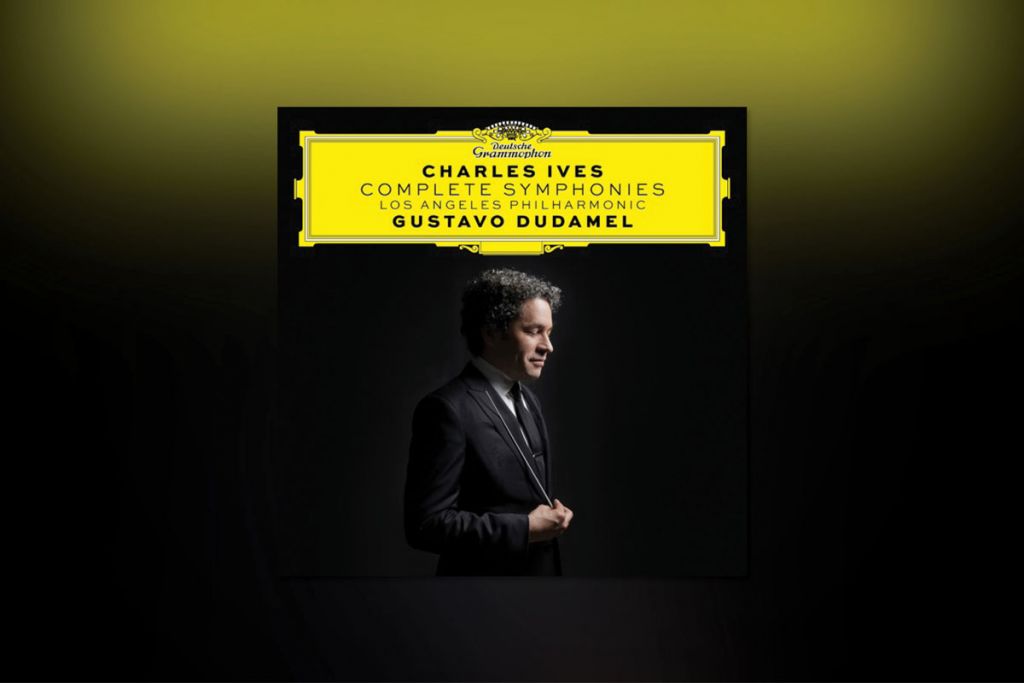 The Fourth massively summarizes all Ives’s musical styles. Originally needing two conductors to keep it together, this unique work provides an Ivesian melee in the second and fourth movements, a hymn-singing choir in the...