In the Igbo language of Nigeria, chinekemeans “the spirit of creation”. The Chineke! Foundationwas established in the UK by double-bass player Chi-Chi NwanokuOBE in 2015, and the Chineke! Orchestra and the Chineke! Chamber Ensemble were founded soon after. 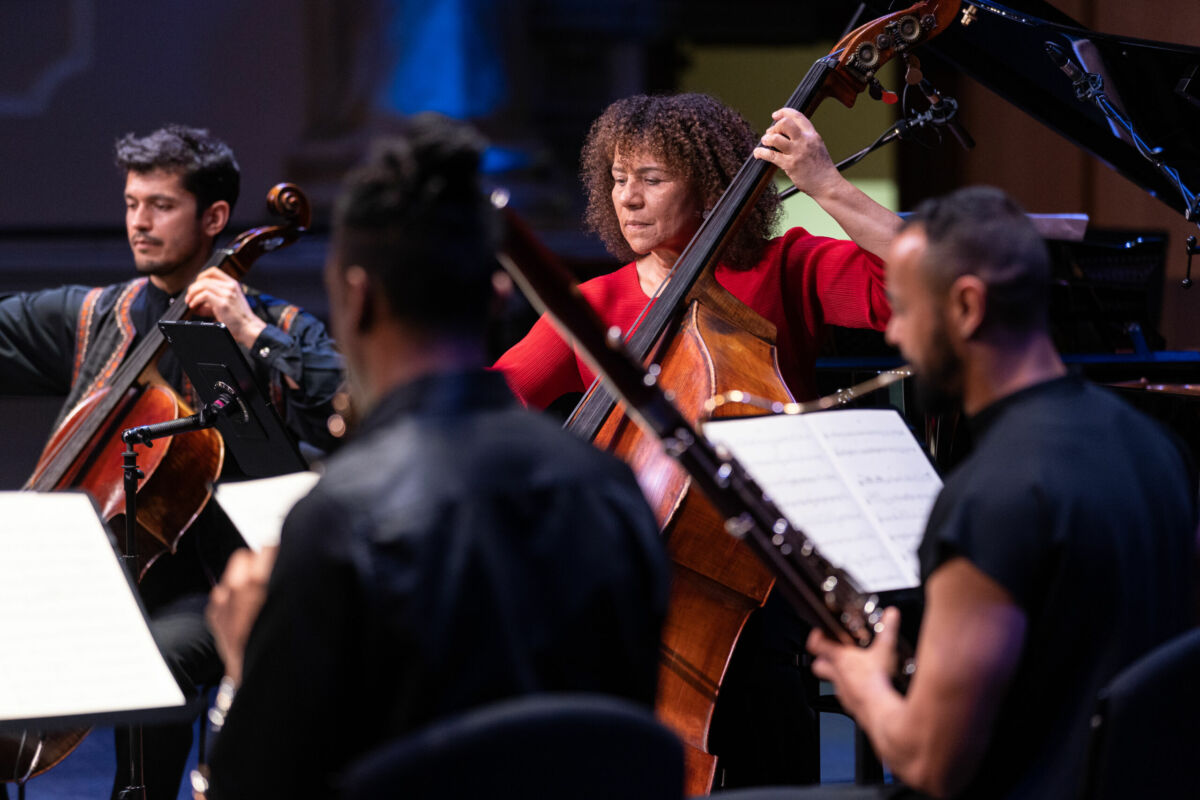 In the program note for the Chineke! Chamber Ensemble’s two Adelaide Festival concerts, Nwanoku states, ‘[T]he need for an ensemble and orchestra such as Chineke!, an orchestra of majority Black and ethnically diverse musicians, whose mission is “championing change and celebrating diversity in classical music”, has been evident for a long time in the industry.’

In response to the invitation to perform in the Adelaide Festival, Chineke! commissioned new works from celebrated Indigenous Australian composers William Barton and Deborah Cheetham, who Nwanoku describes as Australian national treasures. The Chineke! Foundation has thus acknowledged the importance of their music in the national and international landscape and emphasised how music can tell a story. 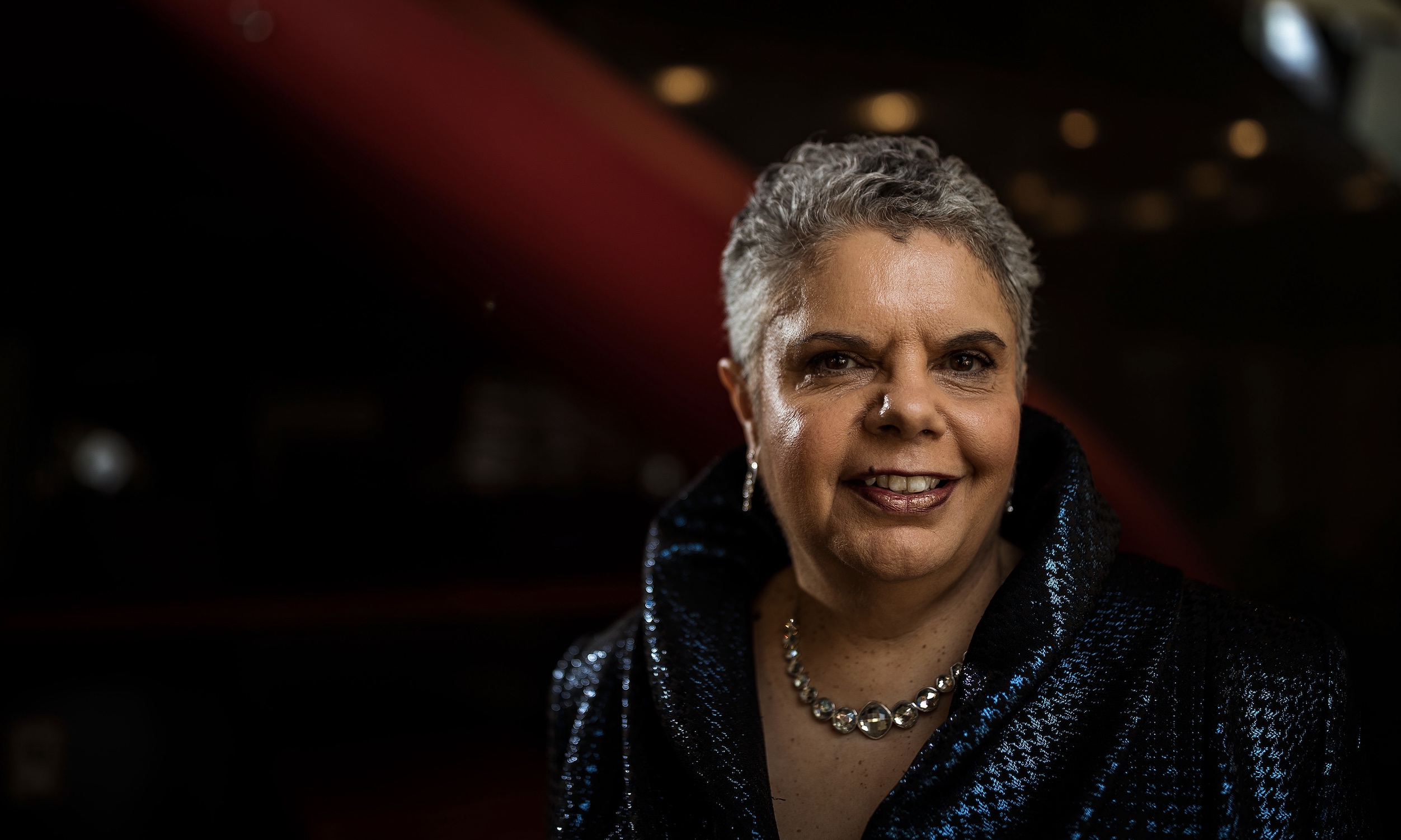