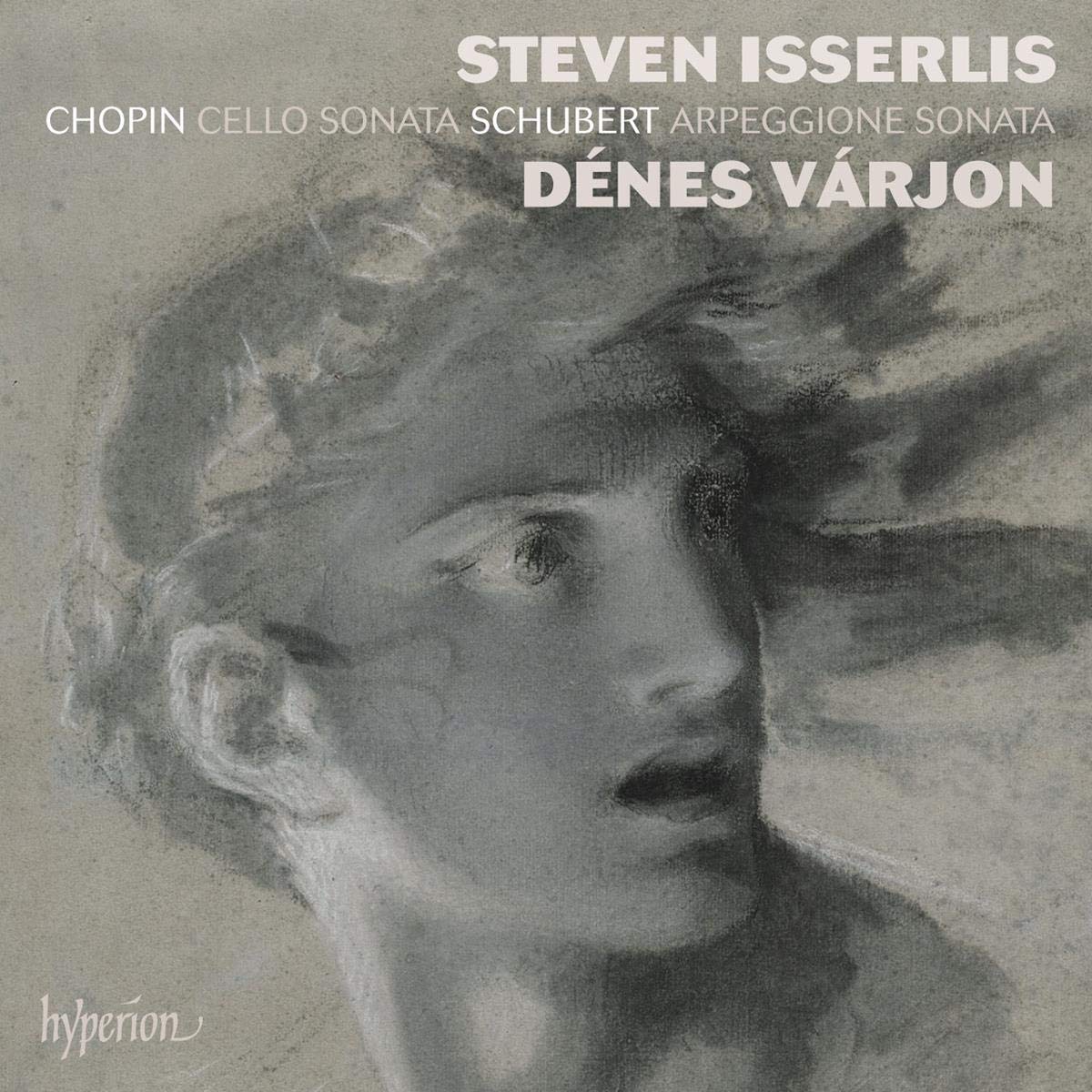 Although not in the same league of inspiration, Chopin’s Cello Sonata could perhaps be seen as a tantalising indication of a new direction, as Mozart’s Jupiter Symphony was more than half a century earlier. In this, his last major composition, it offered convincing evidence that Chopin was more than a god of small things.

The first movement in Isserlis’s and Varjon’s hands, goes well beyond anything else he composed in terms of muscular thematic and almost Beethovian emotional complexity, both artists convincingly proving that Chopin was demonstrating his departure from what some regarded as a perfumed salon image. In the Scherzo, they handle the kaleidoscopic (Isserlis’s description) Polish whirls and the tender trio wonderfully; likewise the exquisite nocturne-like slow movement.

The other main work is Schubert’s Arpeggione Sonata, named after the ill-fated cello-hybrid guitar. In his excellent liner notes (almost worth the price of the CD in themselves), Isserlis describes it as an “introverted and forlorn instrument”. If anyone can make a case for this work, it is these artists. The remaining works on this generously filled CD are Chopin’s Introduction and Polonaise Brillante in C, Auguste Franchomme’s Nocturne (Franchomme was a cellist friend of Chopin’s and advised on the Sonata’s composition) and Isserlis’s own transcription of Schubert’s Nacht und Träume.