When Canadian pianist Jan Lisiecki recorded Chopin’s Études as a follow-up to his Yellow Label debut album featuring two Mozart concertos, the Calgary-born son of Polish parents felt firmly on home ground. He had already recorded Chopin’s two concertos in Poland for the Fryderyk Chopin Institute and had shown a natural affinity for the music. 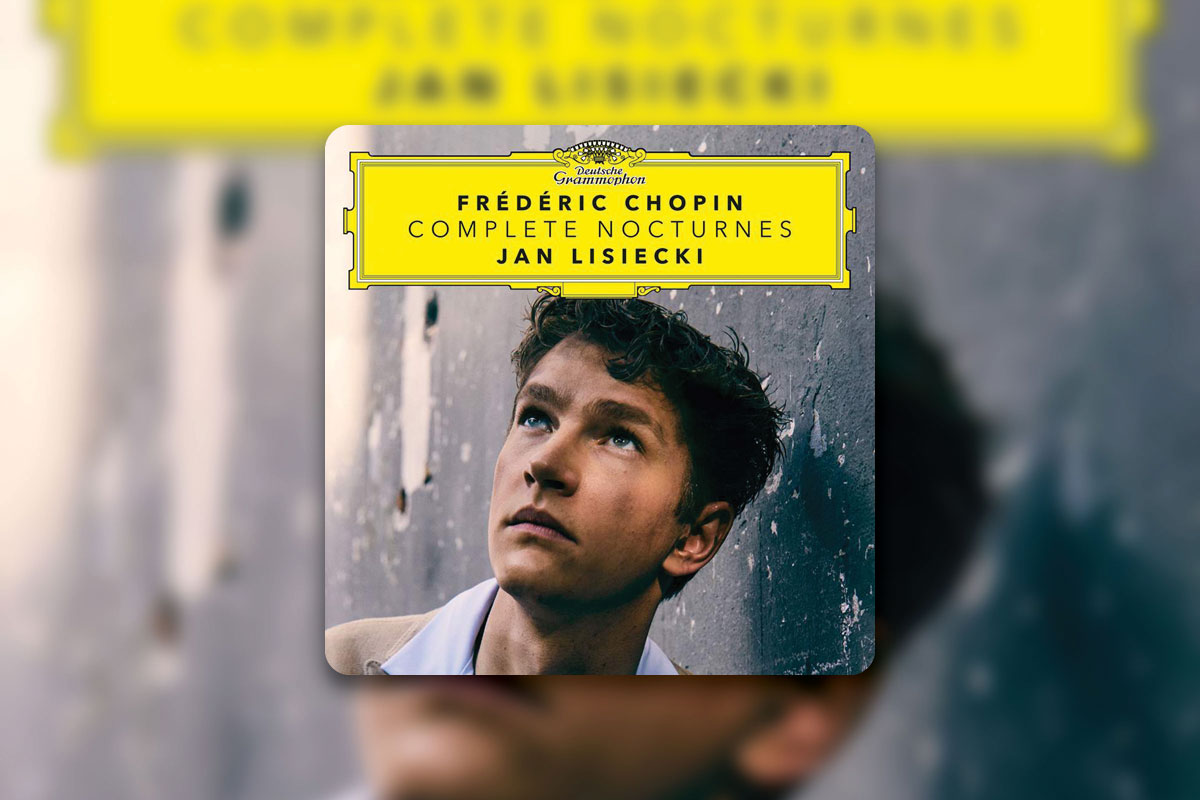 That 2013 sophomore album by the then 18-year-old caused a big stir, not least because he rattled off each of the 24 works in single takes, bringing to them a freshness and an in-the-moment edge. Since then, he has shown his maturity in recordings of the Mendelssohn and Schumann concertos, as well as directing live performances of the five Beethoven concertos with the Academy of St Martin in the Fields.

Now he returns to Chopin with a survey of the Nocturnes which emphasises their intimacy and melodic qualities rather than the dramatic aspects brought out by other pianists. They are works that he has grown up with, so the result is like a special personal gift of consolation...