Kalgoorlie 2016: after being told by police where to search, a white man pursues Indigenous boy Elijah Doughty with a four-wheel drive for allegedly stealing a motorbike. The car knocks Doughty off the bike and runs over him, killing Doughty. A Perth court acquits the driver of manslaughter, applying the lesser charge of dangerous driving. Police in full riot gear surround Kalgoorlie’s courthouse and following the verdict’s announcement, protestors clash with police armed with batons and pepper spray. This incident – and many like it – provided the inspiration for Meyne Wyatt’s excoriating play City of Gold, now touring Perth and Sydney after premiering in Brisbanein 2019. 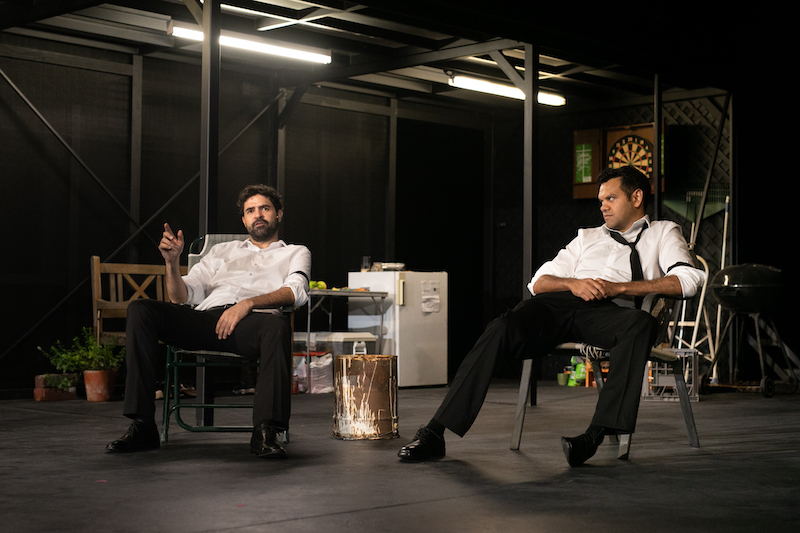 City of Goldis only partly about Aboriginal deaths and the justice system. To quote the play’s protagonist Breythe Black (played by Wyatt), City of Goldrepresents: “Everything that’s been festering in the pit of my stomach, coming up to the surface.”

The play, which is directed...