In the meantime, the MCO is being led by guest directors. Two of these led the concert on Thursday evening in the Melbourne Recital Hall – that splendid violinist Zoe Black and the pianist-composer Stefan Cassomenos. 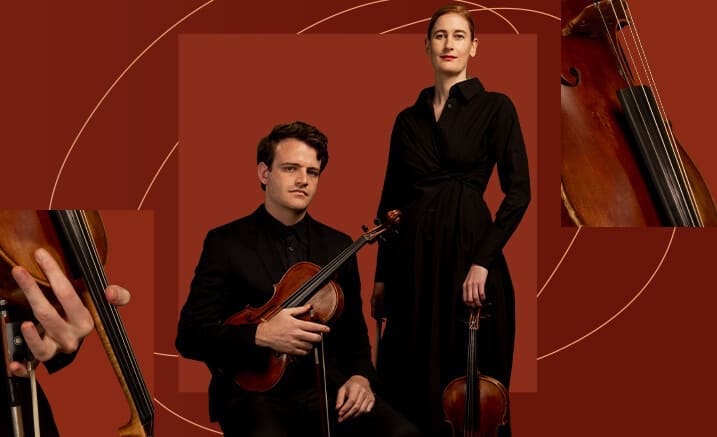 “Classical Vienna” was the banner and drawcard of the MCO’s first orchestral concert in its 2022 season. The band itself was pure Classical – a core ensemble of a dozen string players and pairs of oboes and French horns, beautifully matched – all standing, with Black leading from the front desk of violins. The...

William Hennessy chose the intimate setting of a string quartet recital to make his last musical statement as MCO’s Artistic Director – and a very fine concert it was too.