After their success with bright and breezy 2017 musical Ladies in Black , director Simon Phillips and composer/lyricist Tim Finn return with another musical adapted from literature. Come Rain or Come Shineis much less conventional, as one might expect given the source material is a bittersweet short story about memories and unrequited love by Booker and Nobel prize-winning author Kazuo Ishiguro. With a cast of just three, a predominantly spoken style of singing, and an almost unerring sense of wistfulness reining in the comedy, it’s a musical that dares to be different. Ultimately, however, this new MTC commission doesn’t entirely satisfy. 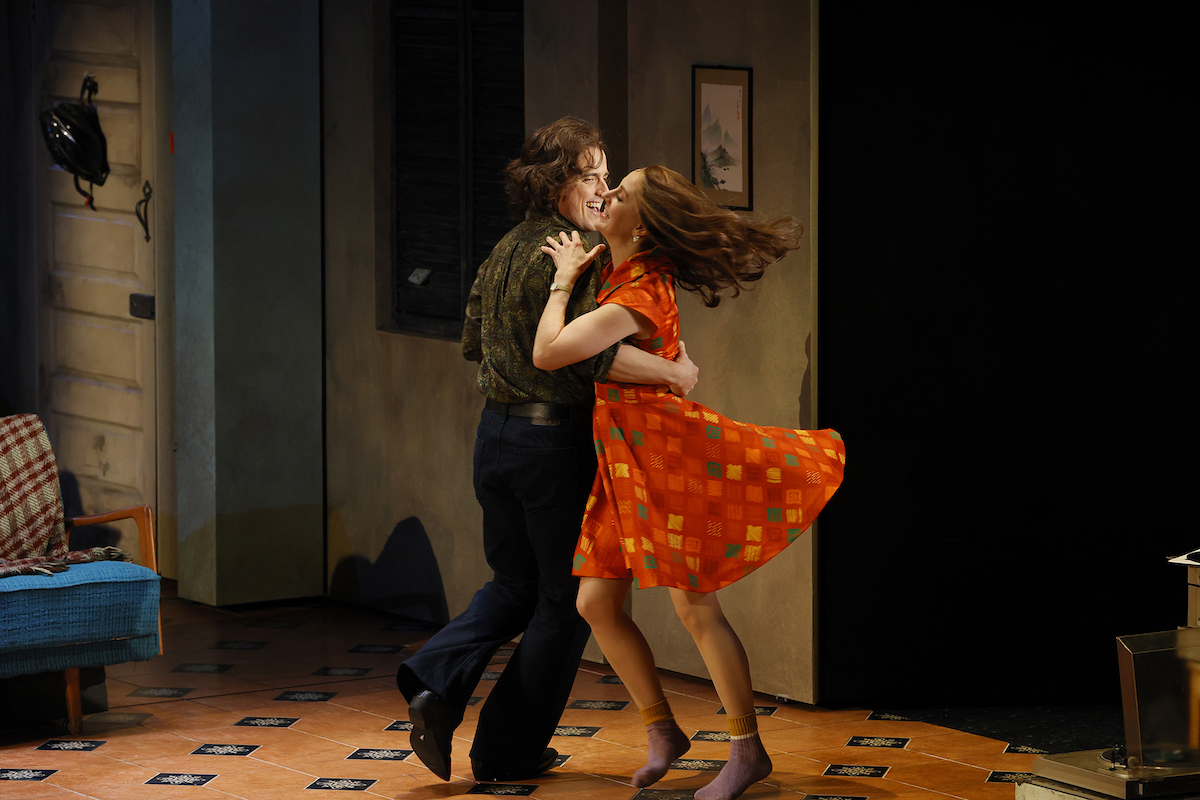 Adapted by Carolyn Burns, Come Rain or Come Shineis set in 2005, but includes numerous flashbacks to the early days of Ray’s friendship with Charlie and Emily. They went to university together in England in the late 1970s, but after Charlie and Emily married a few years later Ray permanently relocated to Spain. He is a regular...