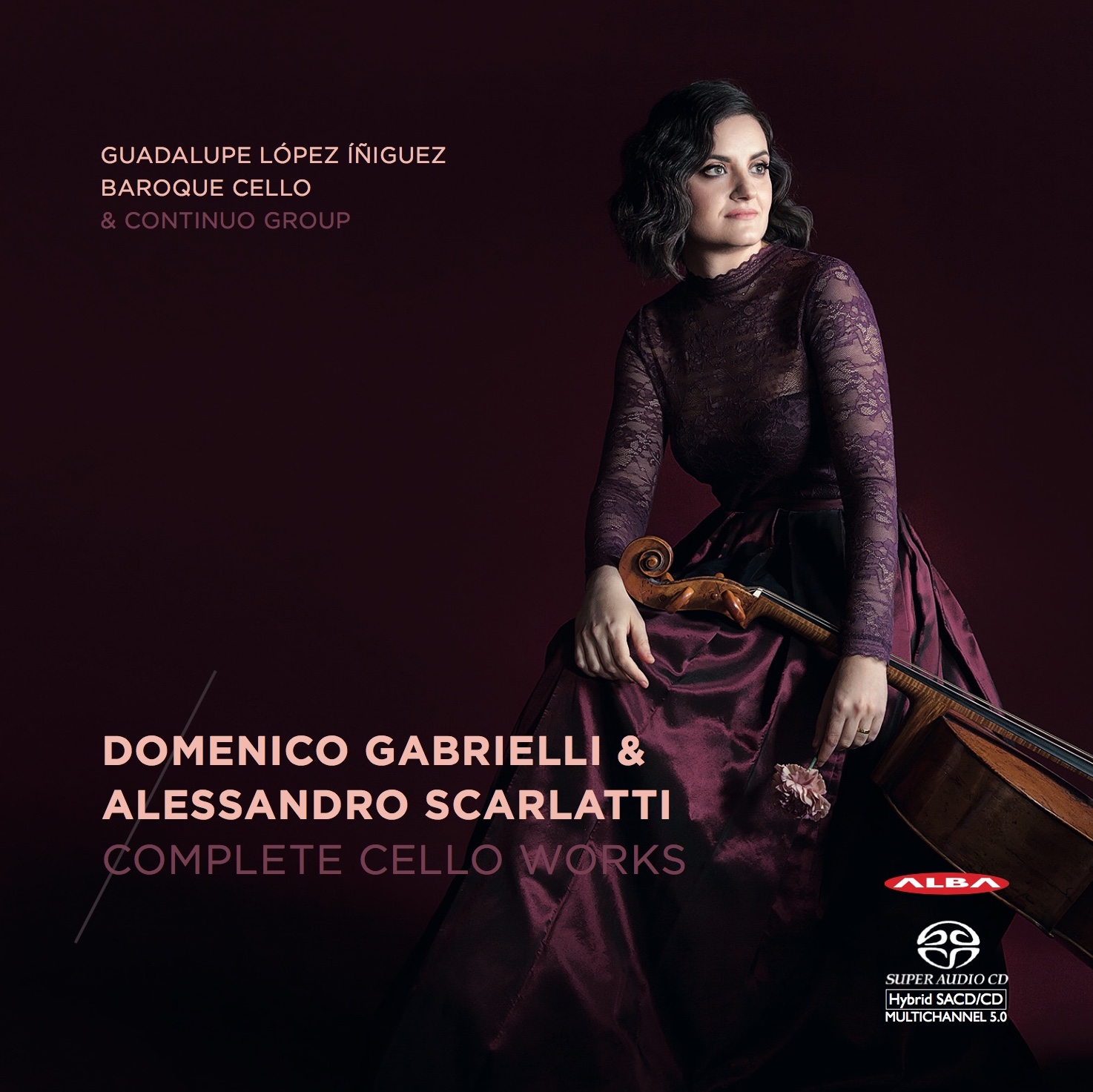 What an exquisite release this is. By turns meditative, inquiring, playful and restless. But always provocative. And with an element of sensuous fantasy. For her debut recording, Helsinki-based Spanish cellist Guadalupe López Iñiguez takes a holistic approach to the complete works for cello of baroque composers Domenico Gabrielli and Alessandro Scarlatti – one embracing psychology, musicology and sociology. She is accompanied by like-minded musicians: a continuo ensemble comprising Markku Luolajan-Mikkola (baroque cello), Olli Hyyrynen (baroque guitar and archlute) and Lauri Honkavirta (harpsichord).

The sonatas for cello and continuo are interspersed by Gabrielli’s improvisatory ricercars for solo cello; there is also, after the opening Sonata in G by Gabrielli, his Canon in D for two cellos. Sometimes the harpsichord is joined by baroque guitar, sometimes the archlute fills out the harmonies alone.

López Iñiguez’s collaborators are exceptional, responding to a score with few markings and no realised bass with taste and imagination. But whether in concert  or alone in the ricercars, it is López Iñiguez’s artistic vision – one which acknowledges that early music is a contemporary construct and all interpretation is negotiation – that prevails. Flexibility of tempo, of phrasing, of articulation, of thought all goes to honour the tacit demands of composer, performer and listener.

Some great Iberian music here, but don’t Lisbon to the title.