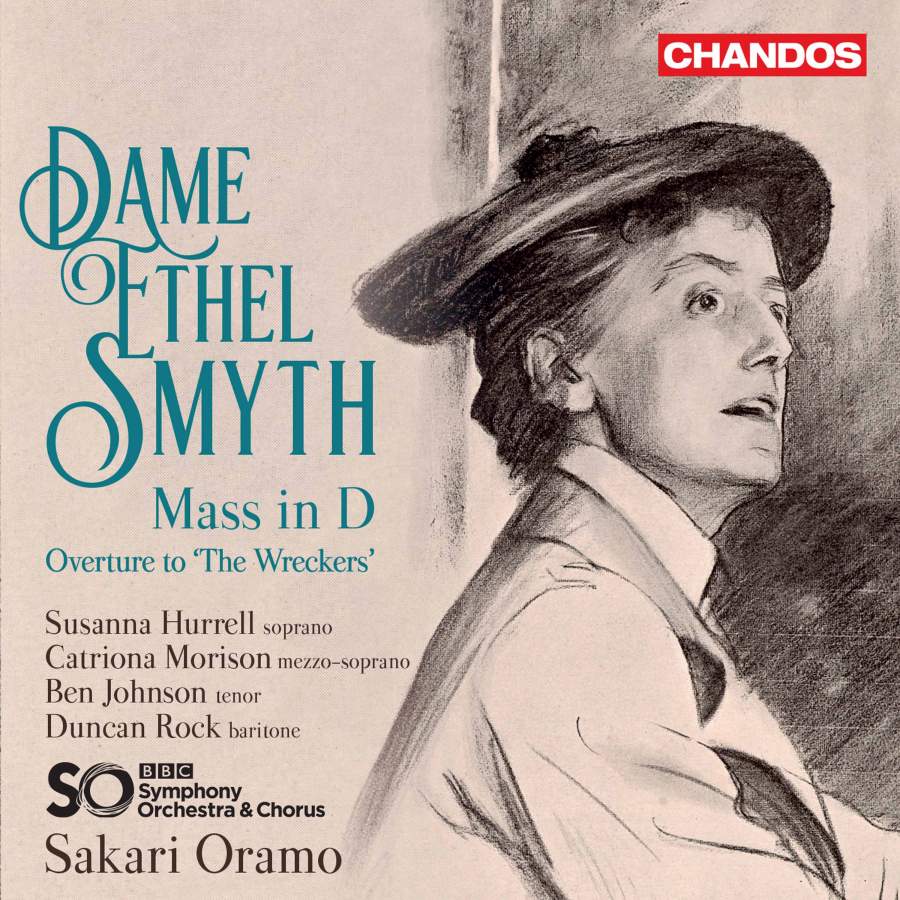 A Dame, a suffragette, a one-time prisoner, a sportswoman, a writer and a composer – Ethel Smyth really was one of a kind. In addition to all these descriptors of her rich and colourful life, one must also remember that in personal relationships she preferred (though not exclusively) women. For a woman born in the mid-Victorian era, she was remarkably candid on this point. “I wonder why it is so much easier for me to love my own sex more passionately than yours,” she wrote to her librettist, Henry Bennet Brewster.

Amongst the women for whom Smyth had particular affection was Pauline Trevelyan to whom she dedicated the Mass. Trevelyan, a Catholic, had loaned Smyth (a high Anglican) a copy of The Imitation of Christ by Thomas à Kempis in 1889. This led to the composition of the Mass in D, whose premiere took place at the Royal Albert Hall in 1893, after Queen Victoria had heard portions of the Mass played on the piano by the composer.

Smyth’s Mass was a daring conception for its time. Late Victorian England was generally suspicious of anything Catholic and no English composer had produced a grand orchestral setting of the Mass in the manner of Beethoven or Dvorˇák, whose influences flavour the score. Furthermore, it was written by a woman! While generally well received, George Bernard Shaw initially called the work “the light literature of church music,” later revising his view, pronouncing it “magnificent”.

This is a fine performance of this groundbreaking work. The opening of the Credo and the Gloria find orchestra and chorus in incisive form. Susanna Hurrell and Catriona Morison lead the soloists in adding to the ethereal dimension. A vigorous account of the operatic overture is a great bonus. Excellent engineering.

Another welcome addition to Ethel Smyth's output shows off her lighter side on the excellent boutique Retrospect Opera label.