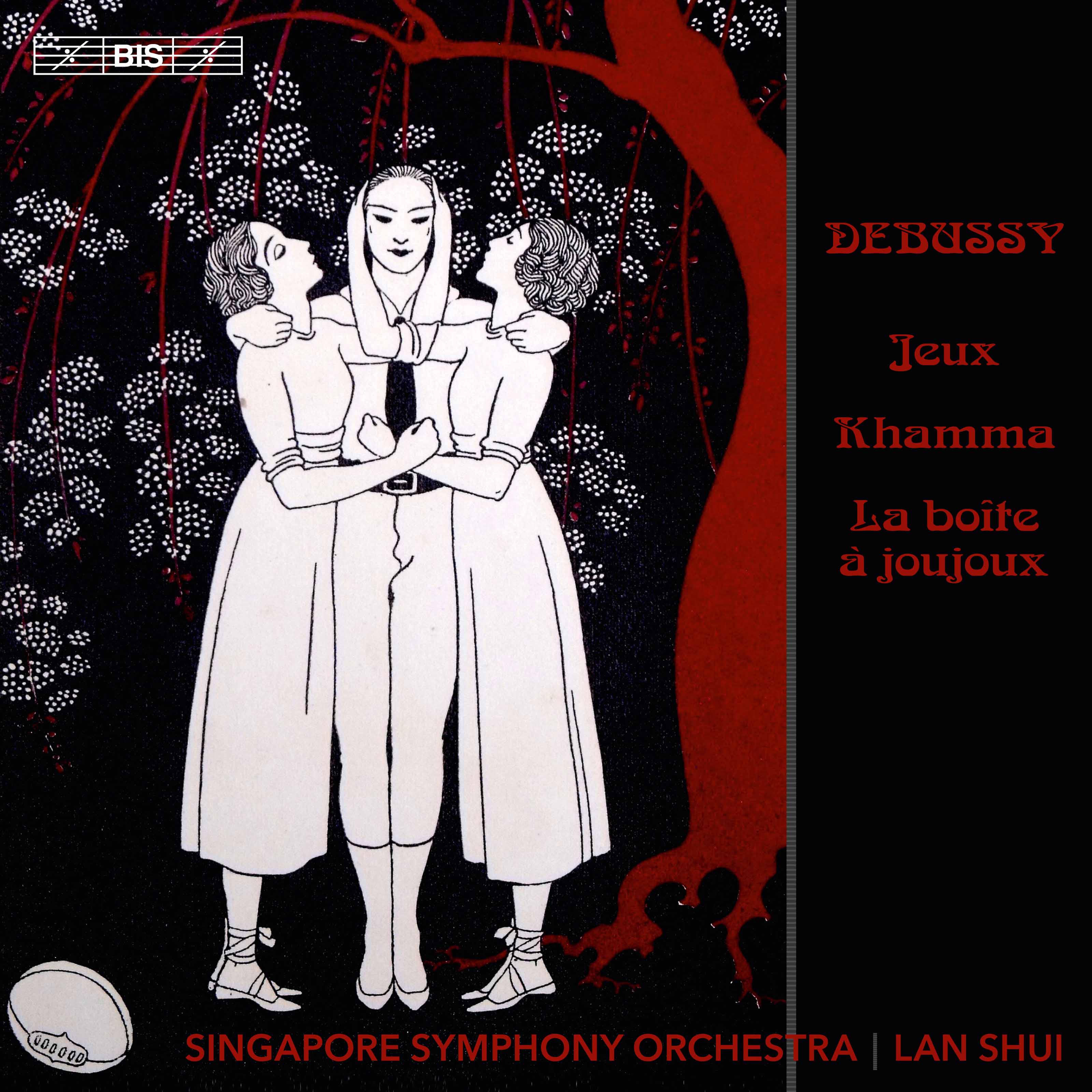 For those who lament the paucity of orchestral works by Debussy, three late works he conceived as ballets in the 1910s make for an attractive disc, hinting at the sophisticated and complex directions the composer might have gone in had not cancer snatched him from us.

Khamma has a portentous plot in which a woman’s three supplicatory dances save an Egyptian city from invasion. Orchestrated by Charles Koechlin under Debussy’s supervision it’s fascinating and still unpublished! Jeux is a more upbeat score written for Diaghilev and Nijinsky, though Debussy found the romantic plot centring on a lost tennis ball frivolous and lamented the arithmetical chains in which choreography bound a composer. Best of all is La Boîte à Joujoux (The Toybox), a tale of a cardboard soldier and a doll, the plot of which inspired Debussy to one of his most colourful and inventive scores packed with incidental and musical quotations. The orchestration was completed by André Caplet shortly after Debussy’s death.

The Singapore Symphony Orchestra has specialised in impressionistic works of the 20th-century and this disc finds them in very fine form indeed under Music Director Lan Shui. The brilliance of Bis’s engineering reveals every glorious detail in Jeux, putting it on a proper par with Stravinsky’s ballets of the time. Khamma is clad in a brooding chiaroscuro, while with its cakewalks, mock battles and orchestrational cunning La Boîte dazzles with joujoux aplenty. Magical stuff.