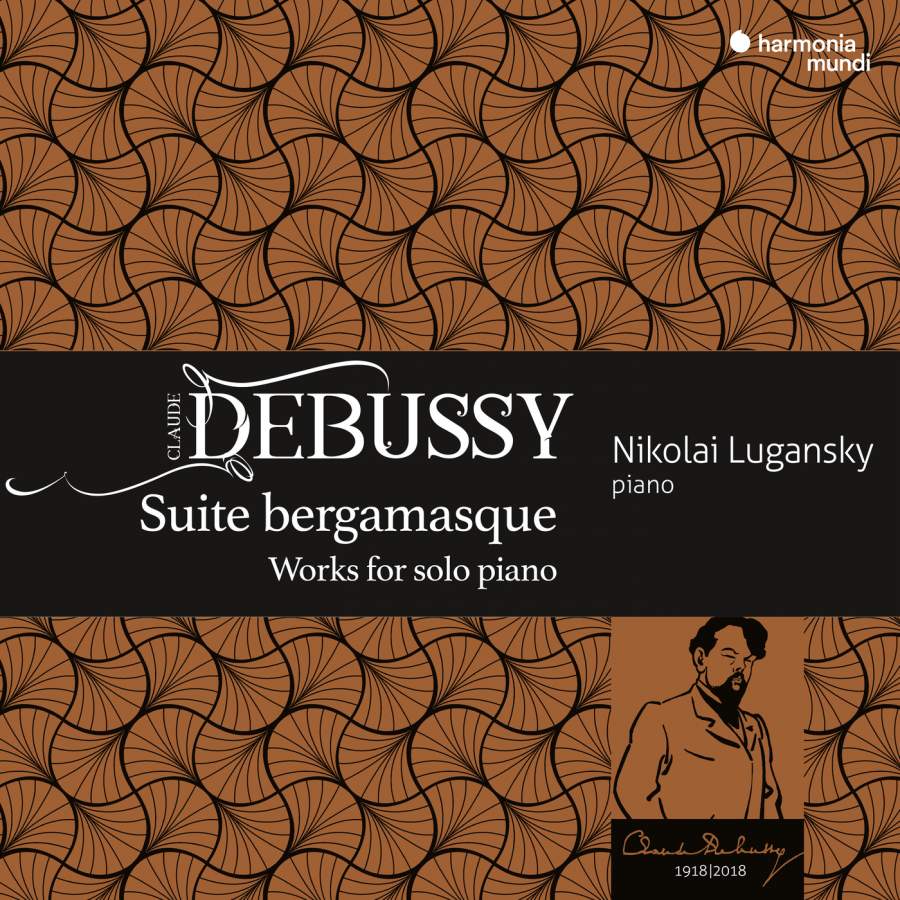 It’s always fascinating to hear Russian pianists play Debussy. Nikolai Lugansky opens with L’Isle Joyeuse, inspired by Watteau’s Embarkation for Cythera, depicting an aristocratic group boarding a boat bound for the Temple of Venus. Lugansky makes it one of Debussy’s most extrovert compositions, as well as being his earliest example of an “orchestral” work conceived for piano.

Unfortunately, despite this CD’s ungenerous duration, only one of the Estampes – Jardins sous la Pluie – is included. Lugansky’s rendition seems somewhere between Hough’s somewhat emphatic reading and, say, Bavouzet’s more subtle scampering. In the Second book of Images, Luganski captures the mixed imagery in Cloches à Travers les Feuilles and the sound of a gong in the dead temple in Et la Lune Descend sur le Temple qui Fut as if it were a phantom melody.