In the past couple of weeks, discussion about Ohad Naharin’s Decadance, scheduled to open the 2022 Sydney Festival, has come with calls for a boycott of the Festival by a group of pro-Palestinian organisers in protest at a $20,000 sponsorship of the event by the Israeli Embassy in Australia. As a result, a number of artists have withdrawn from the Festival. Today came news of a letter from 120 artistsopposing the boycott.

There were police at the Sydney Opera House last night before the opening of Decadance, as about 80 protestors gathered outside. Inside the theatre, there a storm of approval at the end of the show with a standing ovation from the audience, clearly exhilarated by the dazzling performance. 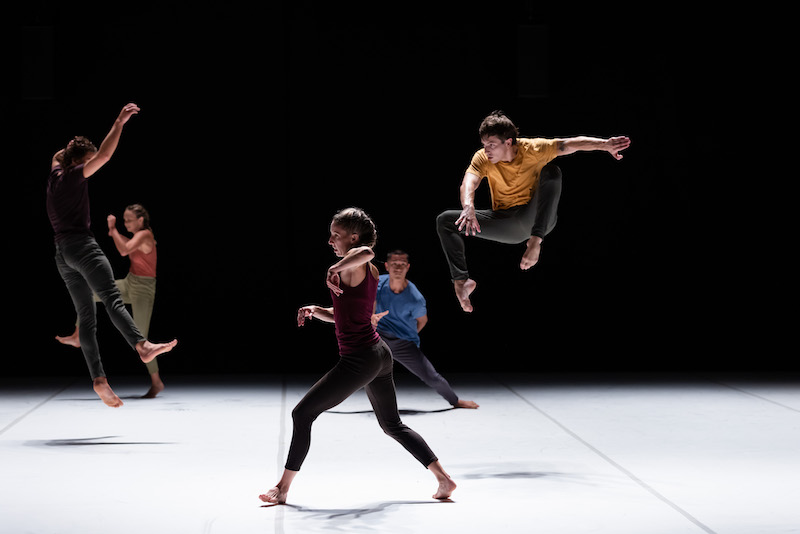 Decadancewas created in 2000 by internationally acclaimed Israeli choreographer Ohad Naharin to mark the tenth anniversary of his work at Israel’s Batsheva Dance Company, where he was Artistic Director from 1990 to 2018. During this time, he developed the Gaga movement language,...