Australian composer Cat Hope’s experimental works are certainly not going to be everyone’s cup of tea, but if you’re after something that demands you listen with both ears, you’ll find plenty of interest here. 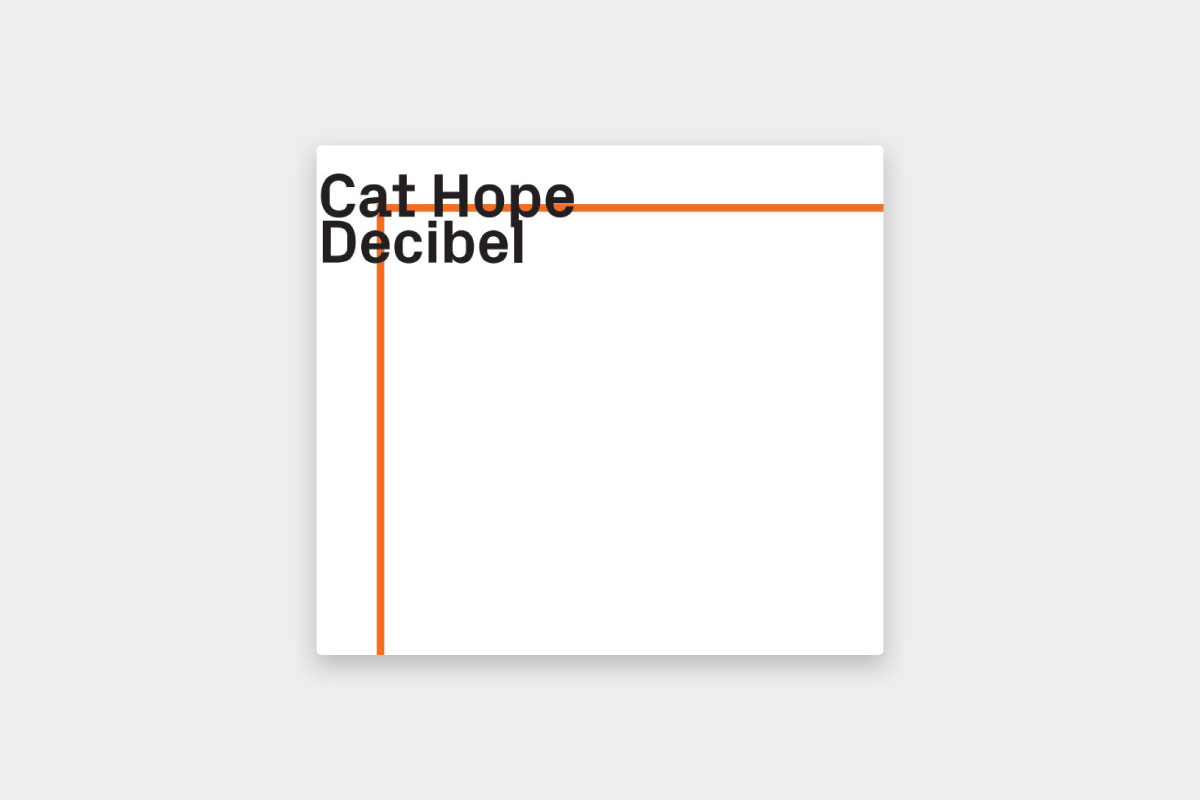 This CD collects some of her chamber works, all performed by the Decibel new music ensemble, of which Hope is also artistic director. One of the things that ties composer and collective together even more tightly is the extensive use of Decibel ScorePlayer, an app that, in the words of the liner notes, “animates and coordinates the reading of networked graphic scores”.

This is a bit of a double-edged sword, though – Hope’s website links to videos of some of these rather hypnotic animated graphic scores in combination with the music, but, of course, a CD release doesn’t have the visual component to go with it.

Listened to purely as independent pieces, then, I found myself entranced by some works but less taken with others. The opening Majority of One, for four sustaining instruments and room feedback, sits in one textural lane for its full ten-minute length, and by the end of those ten minutes I was fully and completely ready for a new sound, a shift, a development.

Wanderlust, on the other hand, is a fascinatingly tactile piece that combines a field recording of the player walking to the performance venue with the performance itself. Shadow of Mill for cello, equally, has a pleasing physicality to it with its rubbing and striking of the instrument.