There was a sense of déjà vuas the audience gathered for the second part of Melbourne Opera’s RingCycle, almost exactly a year after part one, Das Rheingold , broke Melbourne’s pandemic-induced opera drought last February. The city’s opera lovers were once again thirsty for a live experience as, after a welcome gush of productions in May 2021, there has been nothing but a brief reprise of Victorian Opera’s operatic cabaret, Lorelei , in June. 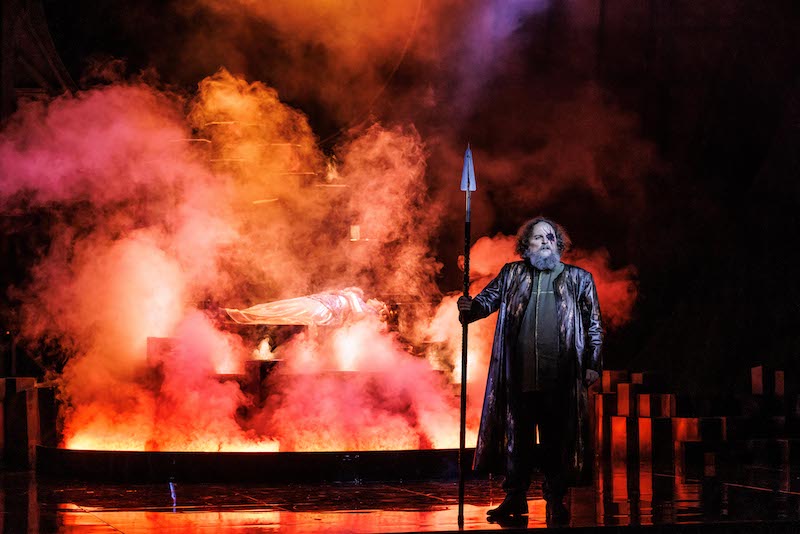 After excerpts were performed in Vienna in 1862, Die Walkürepremiered in Munich in 1870. It opens with the unexpected arrival of Siegmund into the unhappy home of...