In a cruel twist of fate, Yannick Nézet-Séguin, music director of New York’s Metropolitan Opera, had to rest due to exhaustion and was unable to conduct David McVicar’s new production of Giuseppe Verdi’s Don Carloson March 26, that was beamed, Live in HDand recorded for later global distribution.

It is an added disappointment as it is the season debut at the Met of this original French-language version of Don Carlos,a grand opera in five acts which the Canadian conductor has championed. Usually sung in Italian as Don Carlo, translated from the original French, Nézet-Séguin can nonetheless take great pride in having assembled a gilt-edged ensemble of soloists with superlative all-round ability and stamina, who deliver a performance of dramatic power and grim beauty with the Metropolitan Opera chorus and orchestra conducted by Patrick Furrer. 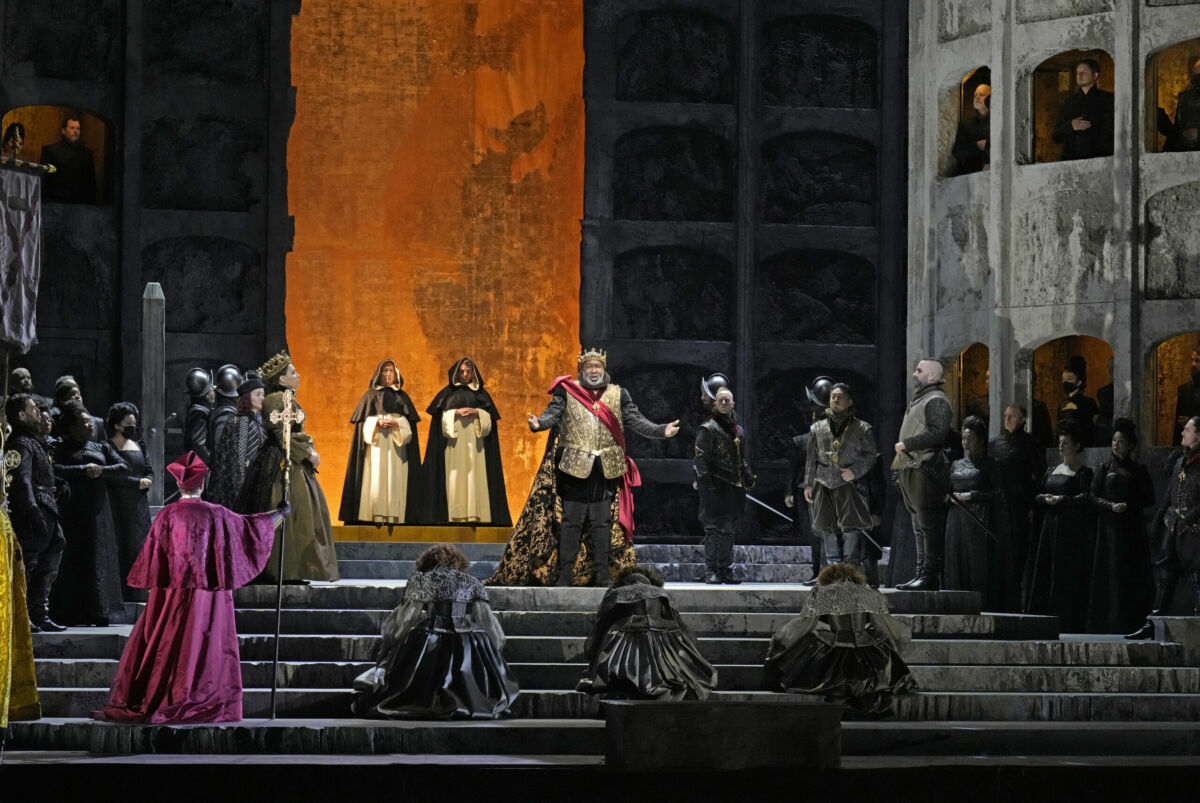 Despite his youth Nézet-Séguin (47) has seen generational change in...

Vick and Wellber’s anti-Parsifal has much to say that needs saying.