Opera Rara’s Donizetti in the 1830s is partly the conclusion of its 50th anniversary celebrations and partly a survey of an important period in the life of Gaetano Donizetti, a composer who has been one of the company’s mainstays across the years. It’s also an excuse to remaster three of its classic recordings, which, thanks to a line-up of outstanding soloists and judicious choice of repertoire makes this a set well worth the collector’s time and money. 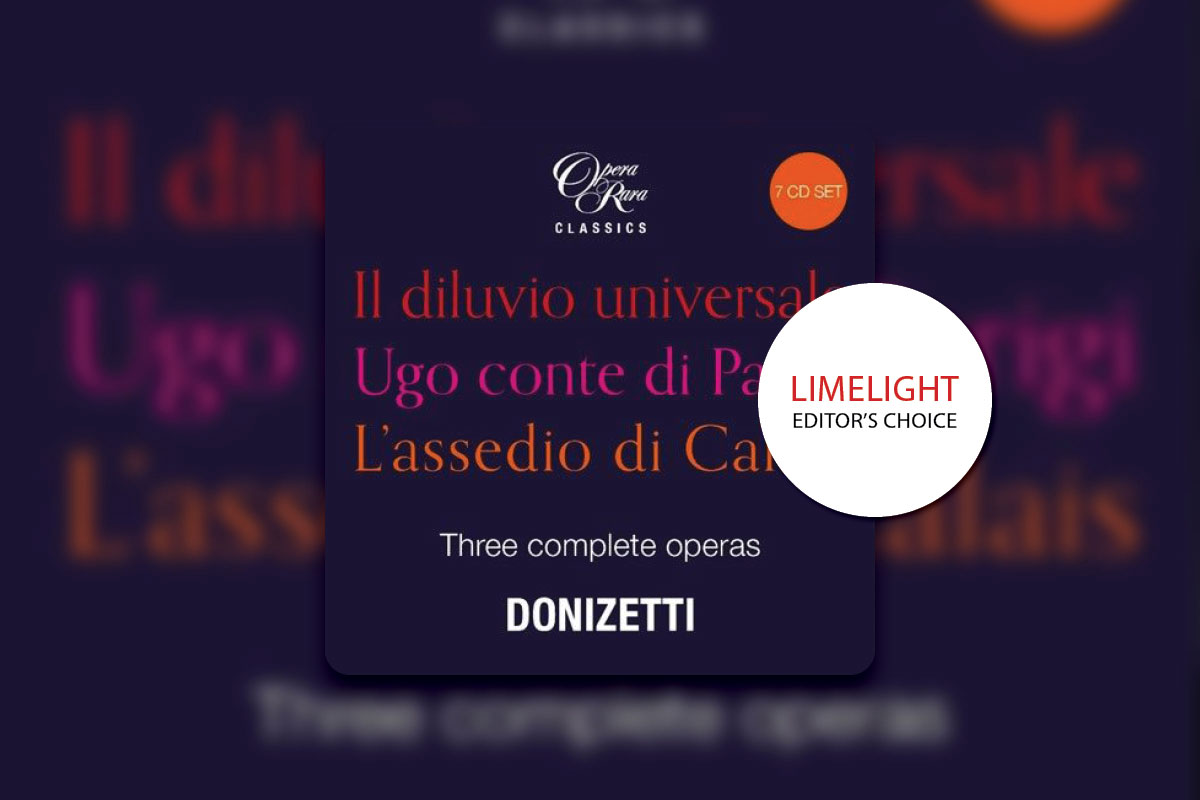 The 1830s saw Donizetti at the height of his popularity in Italy shortly before he decided to switch his focus to the conquest of Paris. In Il Diluvio Universale (1830) we find him trying to do something a little different by adding a dash of bel canto romance to the biblical story of Noah’s Ark. Dubbed an azione tragico-sacra , it’s a fusion of opera and oratorio. Six years later, L’Assedio di Calais (1836) contains some of the composer’s...

Freddie De Tommaso stakes claim as “The Tenor” of his generation.

Norman’s refulgent Salome is the icing on Tennstedt’s Straussian cake.

Jurowski’s live “Symphony of a Thousand” truly justifies the nickname.