How many works by Croatian composers have you encountered lately – or ever? My sole encounter has always been Jakov Gotovac’s (1895-1982) Kolo or “Round Dance” from his comic opera Ero the Joker . It came on an EMI LP (which, at one stage, changed hands for a fortune in Europe, the US and Japan), coupled with the Variations from Tchaikovsky’s Third Orchestral Suite and Kodály’s Hary Janos Suite , performed by the Vienna Philharmonic (of all orchestras) conducted by Rudolf Kempe, of all people! 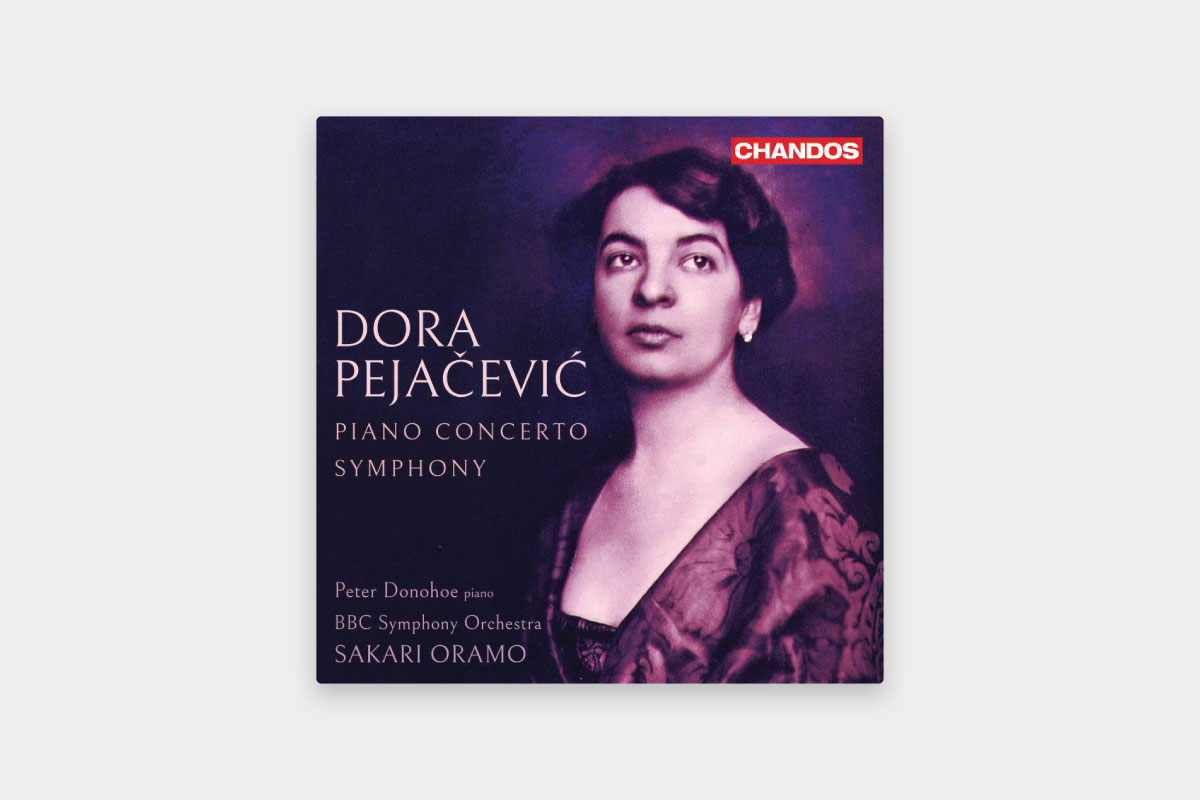 Well, my Balkan musical horizons were recently widened by the discovery of two works by Dora Pejačević (1885-1923). Pejačević was a true polymath. Born into the Croatian aristocracy – her father was a count and her mother a Hungarian countess in her own right – she herself was often referred to as a countess, she displayed prodigious musical skills both as a performer and composer, as well as a student of poetry, literature, reading everyone from Shakespeare to Kant...