The seductive combination of illicit romance and Gothic horror in Draculaseared the mythical tale into Victorian England’s public consciousness, creating a legend that has proven destined to live eternally in popular culture.

In the 124 years since the publication of Bram Stoker’s epistolary novel there have been 30 film adaptations, along with theatre, television, opera and dance versions. 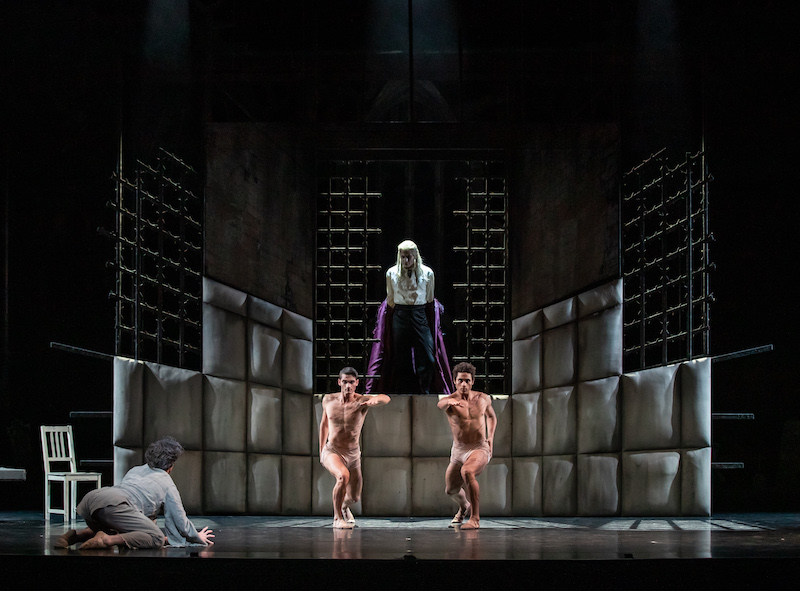 Returning to Stoker’s text, this co-production between Queensland Ballet and West Australian Ballet highlights the romantic and passionate elements of the story. Its success and acclaim have seen it performed twice in three years by WAB, in its 2018 premiere season and in 2020, with Artistic Director Aurélien Scannella portraying the Old Dracula on both occasions.

So the expectation has been high for QB’s turn, which was originally scheduled for last winter before COVID-19 saw it delayed until now. The company...