ABC Classic regulars will be familiar with Tamara-Anna Cislowska’s hour-long conversations from the keyboard, Duet, in which she and an invited musician provide “a peek behind the red velvet curtain and a window into the secrets of the rehearsal room”. In the 100 or so programs she has made to date the performers have often let their guards down – who would expect Baroque maestro Paul Dyer to improvise a duet of Bartók’s Klagelied , for example, or for Cislowska to throw herself into a Middle Eastern music whirlwind trading runs with oud master Joseph Tawadros? 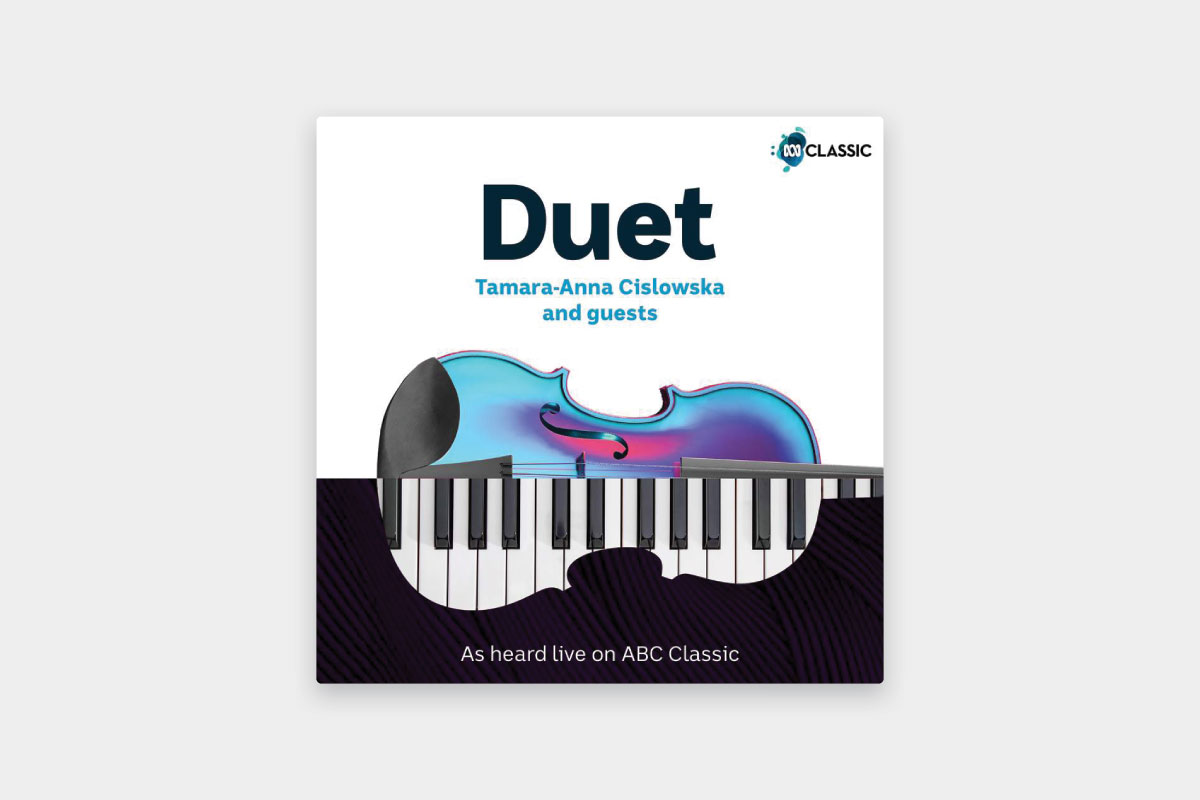 With 22 varied tracks to pick from there is something for everyone...