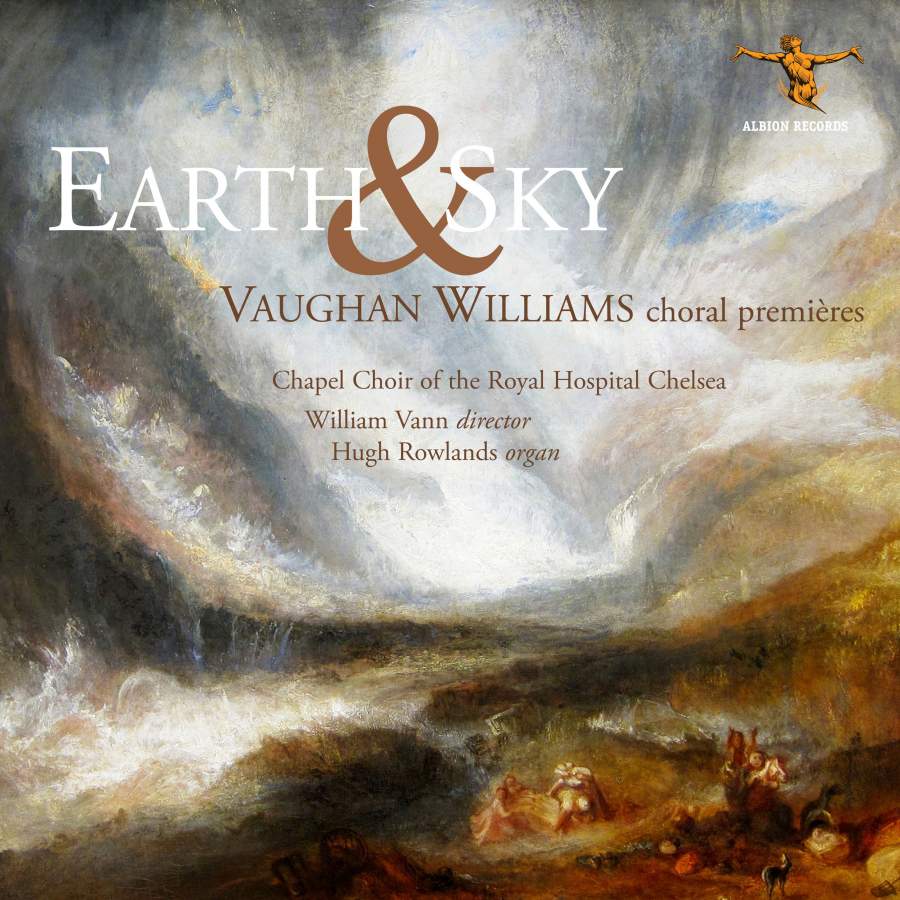 Sixty years after his death, you would think that all of Vaughan Williams’s music was published and recorded, yet devotees continue to bring more material to light through the RVW Society and its recording arm, Albion Records. Their latest release consists of some arrangements of traditional tunes alongside works with a religious and patriotic flavour. Of the 22 items on the program, 14 are claimed as first recordings.

Amongst the secular items, Three Vocal Valses from The Songs of the Wrens delight with their Tennyson texts set à la Brahms Liebeslieder Waltzes. Sound Sleep, a Christina Rossetti upper-voice setting is charming. Some arrangements for
a cappella men’s voices are good fun and include Stephen Foster’s Old Folks at Home as well as a number of “old English airs” such as Tobacco’s but an Indian Weed.

On the religious side of the ledger the most substantial work is O Praise the Lord of Heaven, a polychoral setting of Psalm 148 written in 1913 to be sung in St Paul’s Cathedral, London by very large forces. While Vann’s Chelsea choir does a sterling job throughout this disc, this work awaits a recording by a bigger group. Other hymns and anthems from around World War II display RVW’s solid craftsmanship, tuneful ear and patriotic spirit. Three Gaelic Songs with translations by his second wife, Ursula provide an attractive conclusion to this interesting disc.