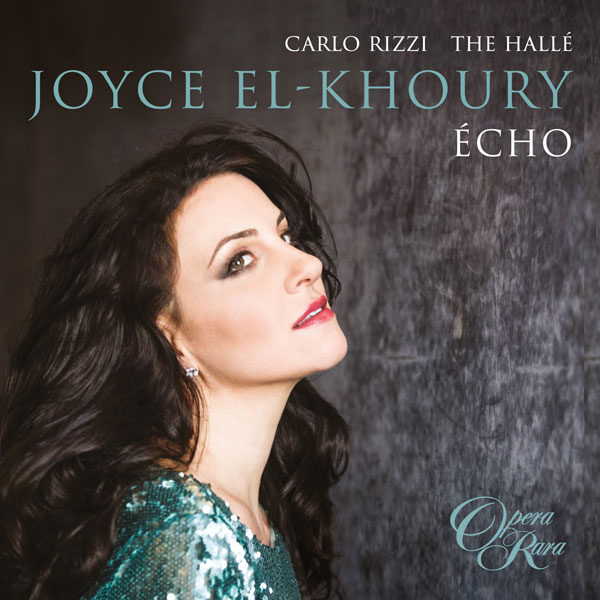 Opera Rara was created to explore forgotten bel canto operas. Fifty years on it has an award-winning catalogue and a starry stable of artists. Two of these, tenor Michael Spyres and soprano Joyce El-Khoury, have released recital discs, each featuring guest appearances from the other. Écho, the Lebanese-Canadian soprano’s debut solo recording, is a tribute to 19th-century soprano Julie Dorus-Gras, whose dramatic and vocal range made her the soloist of choice for Donizetti, Berlioz, Meyerbeer and more. It’s easy to see the appeal for El-Khoury, whose craggy, smoky soprano carries unusual weight and depth of colour in this repertoire.

She won’t be for everyone; fans of Sutherland’s silken smoothness will find El-Khoury’s texture too pitted and uneven. But the dramatic payoff is striking, especially in roles like Lucia (whose Regnava nel silenzio and the duet Verranno a te sull’aure both feature), where the heroine has a woman’s confidence and depth, as well as an agility that belies the size of her instrument.

Which isn’t to say she can’t do simple beauty. Ils s’eloignent enfin from Guillaume Tell unfolds in a lovely long legato, and Benvenuto Cellini’s Les belles fleurs shows El-Khoury’s more youthful side, finding a piquancy so evident in her recent Violettas. That El-Khoury, like Dorus-Gras before her, can turn her hand to contrasting sopranos in Robert le Diable tells you all you need to know about her chameleon quality. The Hallé under Carlo Rizzi is lightfooted and sympathetic.