American mezzo Joyce DiDonato has long been one of opera’s most politically outspoken and engaged stars. She has worked with inmates at New York’s maximum security prison Sing Sing as part of Carnegie Hall’s outreach program, has been a tireless supporter of the LGBTQI community since the beginning of her career, and conceived her 2019 album and accompanying tour War and Peace: Harmony Through Music in response to the 2015 terrorist attacks in Paris. For her latest recording, EDEN , DiDonato offers listeners a moment of reflection and hope amid a world still in the grips of, and utterly changed by, the global pandemic. 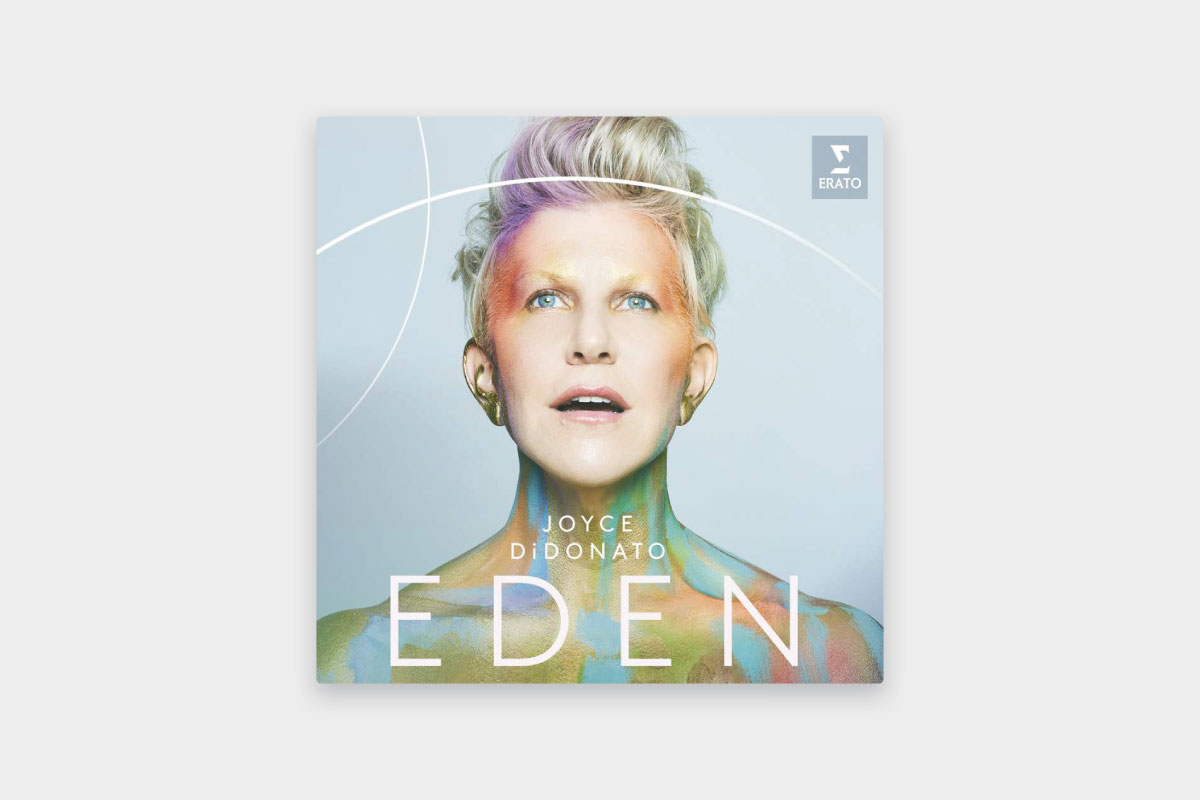 She’s on top form here, the purity and incisiveness of her lithe instrument giving voice to composers as varied as Ives, Mysliveček, and Wagner, as well as the baroque masters she’s built her career on. The album opens with Ives’ The Unanswered Question , which sees the mezzo in celestial vocalise, singing lines originally composed for the trumpet. Maxim Emelyanychev’s...