Suspended and caught in the moment between sleeping and waking, Anna Thorvaldsdóttir’s Enigma inhabits a hazy, hallucinogenic dream-world of half-formed shapes fusing hypnotically in and out of focus. It’s a striking first string quartet by the young Icelandic composer, rendered here with glacial grandeur by the Chicago-based Spektral Quartet, whose acutely detailed, inordinately sensitive playing precisely pitches itself at the boiling centre of still-forming immensities. 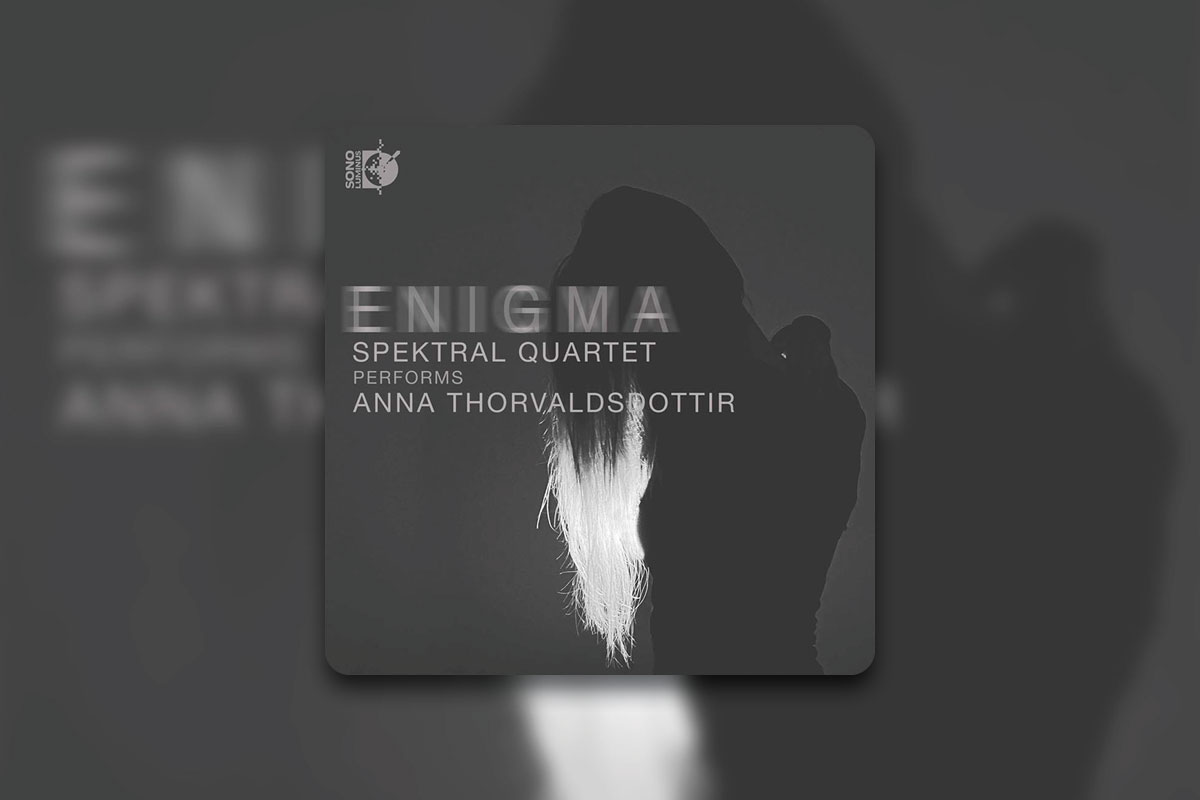 But how to describe it? Enigma is Arvo Pärt in extremis, Vaughan Williams at his most desiccated, the whole shot through with dislocating slivers of Alban Berg, Bartók and Janáček. Composed to accompany video images by long-time collaborator, Sigurður Guðjónsson, their absence here neither dilutes nor diminishes the impact of this dense, intense music, lit up by moments of oxygenated beauty.

At just 28 minutes, it is as compact as it is concentrated. Cast in three movements, it emerges out of a fizzing blur of white noise, still-forming string timbres asserting themselves even as they...

Review: When We Were Children (Hamer Singers)

A shared vision results in a superb sheen and finish to the Hamer Singers' sound.