Conductor Paavo Järvi has a wide repertoire. In 1997, he conducted a disc of music from his native Estonia called Searching for Roots, which featured music by the three best known Estonian composers: Eduard Tubin, Erkki-Sven Tüür, and Arvo Pärt. Now he returns to that part of the world to showcase (mostly) younger composers who have written works for the Parnü music festival, which Järvi set up in 2011 to showcase new compositions and the best orchestral musicians of Estonia. (Their earlier Alpha disc, of Shostakovich’s Sixth Symphony, proclaimed this orchestra to be an exciting discovery.) 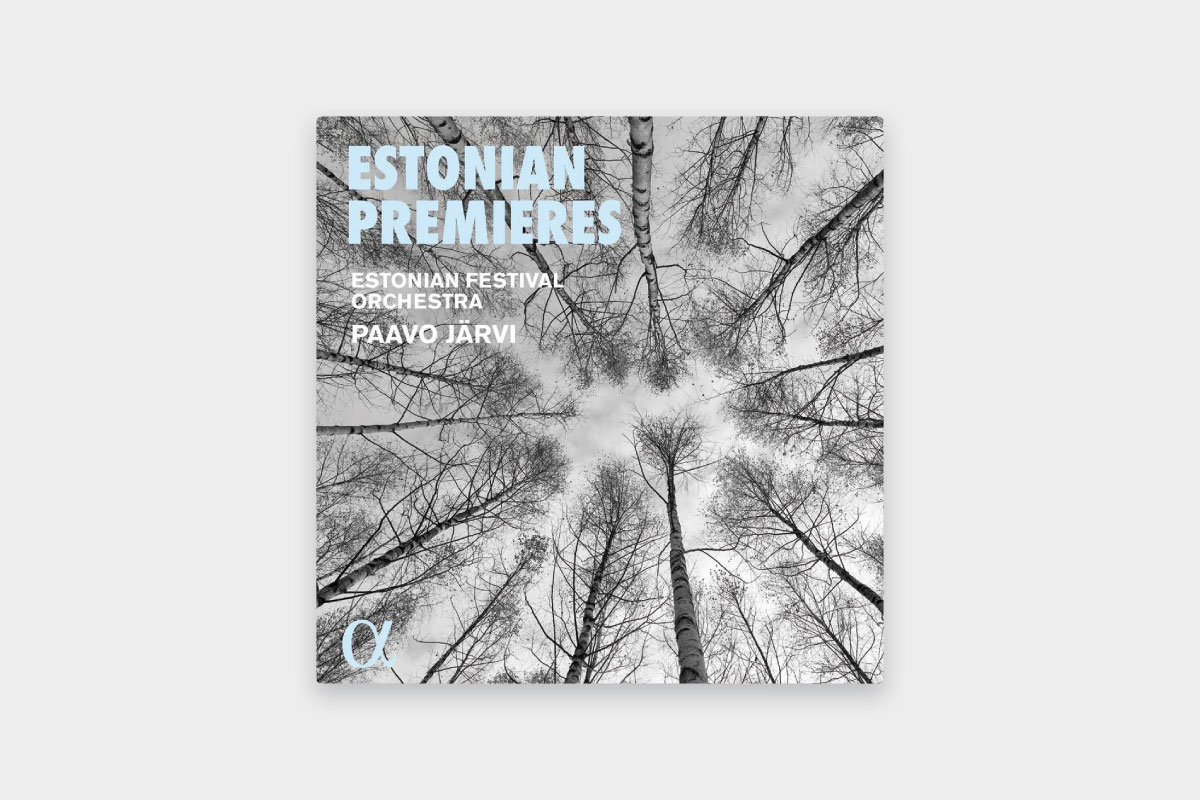 The opening work is To the Moonlight by Tõnu Kõrvits (b.1969), a beguiling piece of post-impressionism full of Sibelian woodwind-dominated colours. Two works by Ülo Krigul (b. 1975), Chordae and The Bow, bring a more powerful voice to bear. Chordae is monumental and dramatic, while bells and brass usher in The Bow – another short but strident tone poem. With Helena Tulve (b. 1972) we return to Estonian mists in L’ombre derrière toi, where scurrying motifs gradually emerge to buzz around a central note with sighing muted strings beneath. The spectral texture grows in colour and energy.

Tauno Aints (b. 1975), a composer notable for ballets, writes an Ouverture Estonia, which pulls no punches despite its patriotic raison d’être. Finally, Olympic Music 1 by the renowned, short-lived Lepo Sumera (1950-2000) is an occasional piece composed for the Tallinn sailing team at the 1980 Olympics.

The program is contrasting, colourful and gripping, not least because of the superb performances and sound.