The British are rather good at making small films about winning over adversity. Perhaps it’s something in the national character. A good result may be savoured but not too ostentatiously. There’s a difference between success and triumphalism. One is a result, the other is an attitude. I think of delightful films like Local Hero, Bend It Like Beckham, Kinky Bootsand Billy Elliottamong many others. Everybody’s Talking About Jamie, which is streaming now on Amazon Prime, fits well into this highly enjoyable group. 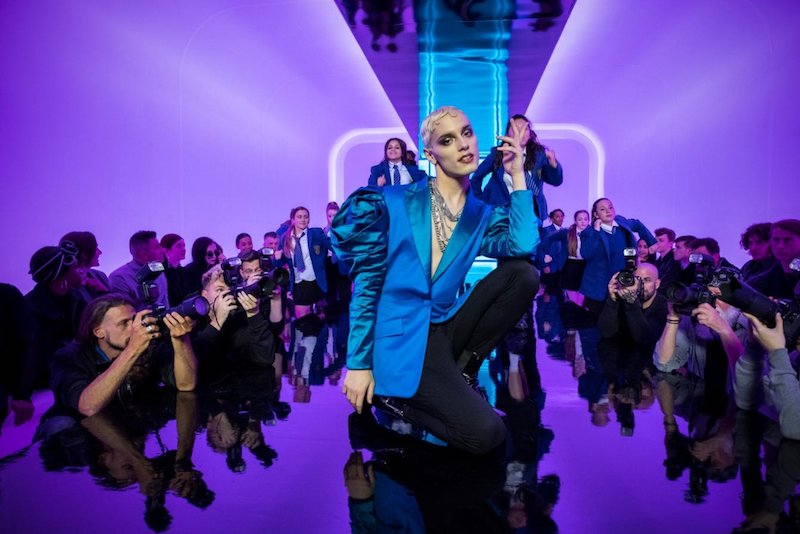 Jamieis based on a true story. Jamie New, a boy from North East England, had come out as gay at 14 and, when he was 16, wanted to go to his school’s prom wearing a dress. This did not go down well with the authorities. A BBC documentary Jamie: Drag Queen at 16told his story, which was later the basis for the musical Everybody’s Talking About Jamie(which was a hit in the West End and was scheduled...