There’s a stillness to the lonely piano chords that open Max Richter’s Exiles, the centrepiece of his deeply moving new album, recorded by the Baltic Sea Philharmonic under the baton of Kristjan Järvi. Hazy strings become gentle undulations that evoke vast emptiness, a desolate landscape – or seascape. Richter wrote this music for a dance work, Singulière Odyssée, by choreographers Paul Lightfoot and Sol Léon. It’s the composer’s response to the humanitarian crisis that has seen millions of refugees flee Syria, thousands drowning in their attempt to make the perilous journey across the Mediterranean Sea. 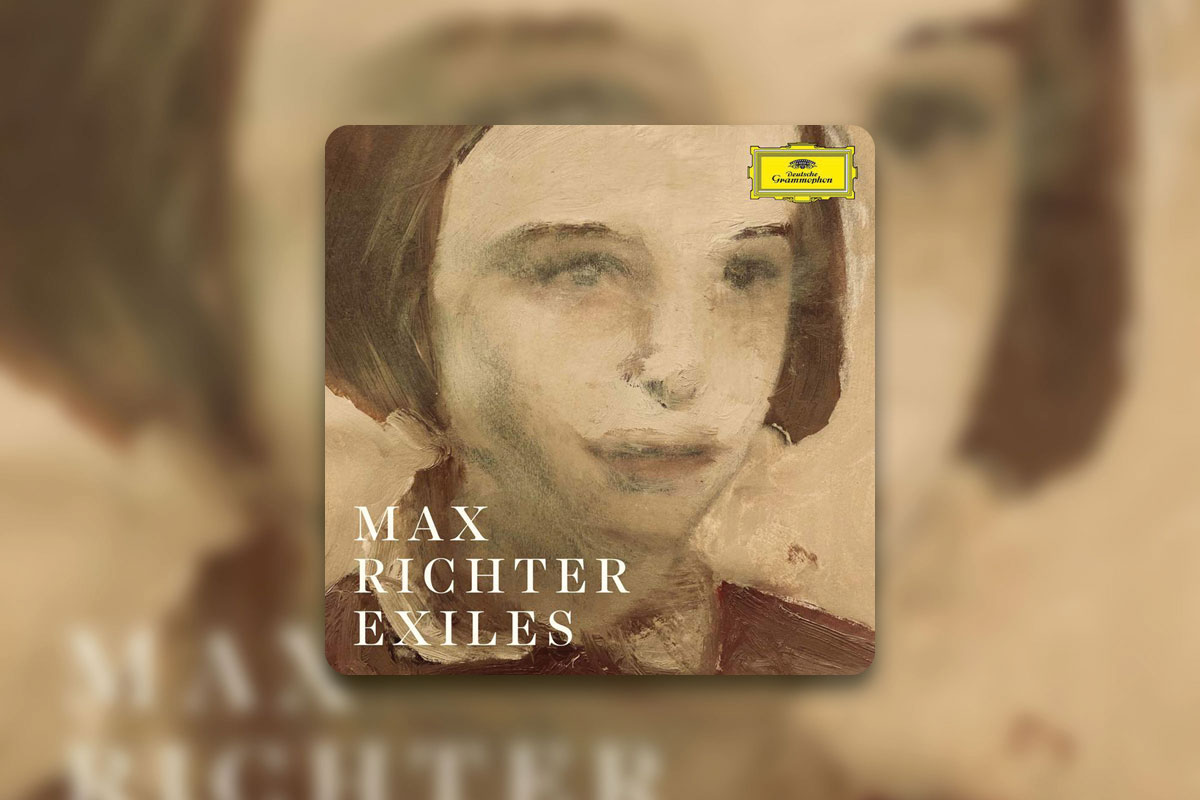 Richter isn’t the first to tackle the subject of displaced peoples in music – Ludovico Einaudi’s Winter Journey and Cat Hope’s Speechless come to mind. But Richter’s output has long been interwoven with politics, such as the earlier works recorded alongside Exiles – Flowers of Herself, The Haunted Ocean, Infra 5 and Sunlight – rendered here in lush orchestral arrangements. A highlight is the new version of On the Nature of Delight, first heard on 2004’s The Blue Notebooks, Richter’s protest against the Iraq War.

While Richter’s recent VOICES and VOICES 2 are built on readings of the UN’s Universal Declaration Of Human Rights, there are no words spoken in Exiles, just an ever-repeating pattern that treads forward one bar at a time. Tension builds almost imperceptibly as new layers are added, glass-like tranquillity giving way to searing anxiety, bursting ultimately into a climax of brass and drums. The music comes to rest with, as Richter puts it in the liner notes, a question mark.

Max Richter on using music to make sense of a chaotic world.