Egyptian soprano Fatma Said is well on her way to a promising, and rarer still, interesting career. After a string of early career success, she makes her recording debut at 29 with El Nour , “light”, featuring art songs by French, Spanish and Egyptian composers alongside Egyptian folk songs and popular songs from the Middle East. 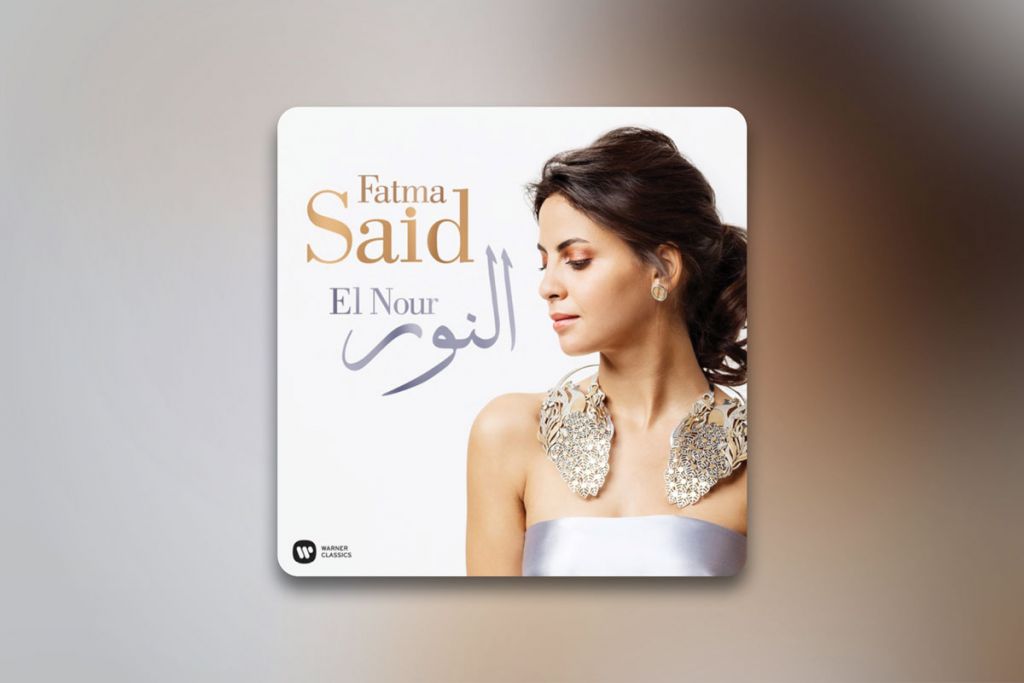 The album opens with Ravel’s song cycle Shéhérazade , a familiar item save for the incorporation of the ney , a Middle Eastern flute played by Burcu Karadag. Complementing Malcom Martineau’s pictorial pianism, it’s an intelligent addition which grounds Ravel’s Orientalist fantasy in something more culturally specific. What strikes you first is Said’s startlingly beautiful voice, its timbre an appealing mix of the crystalline and husky. With...

Bach out of order but working well in Anderszewski’s collection.

Boesch’s Schumann dominates a decade in search of new directions.

Malcolm Martineau fleshes out the decade that time forgot.