Contemporary works at New York’s Metropolitan Opera can be few and far between but Fire Shut Up in My Bones, which opened the 2021/22 season after 18 months of pandemic-induced shutdown, can stake multiple claims to prominence. Terence Blanchard’s bold new opera is a genuine landmark. As the Met’s first opera by a black composer and librettist it had, of course, been years in the planning, but in light of recent events in America and the significance of the Black Lives Matter movement, General Manager Peter Gelb and Music Director Yannick Nézet-Séguin thought it sufficiently important to promote it to season opener. The company even presented it via a simulcast in Harlem, supplementing its regular live screening in Times Square. 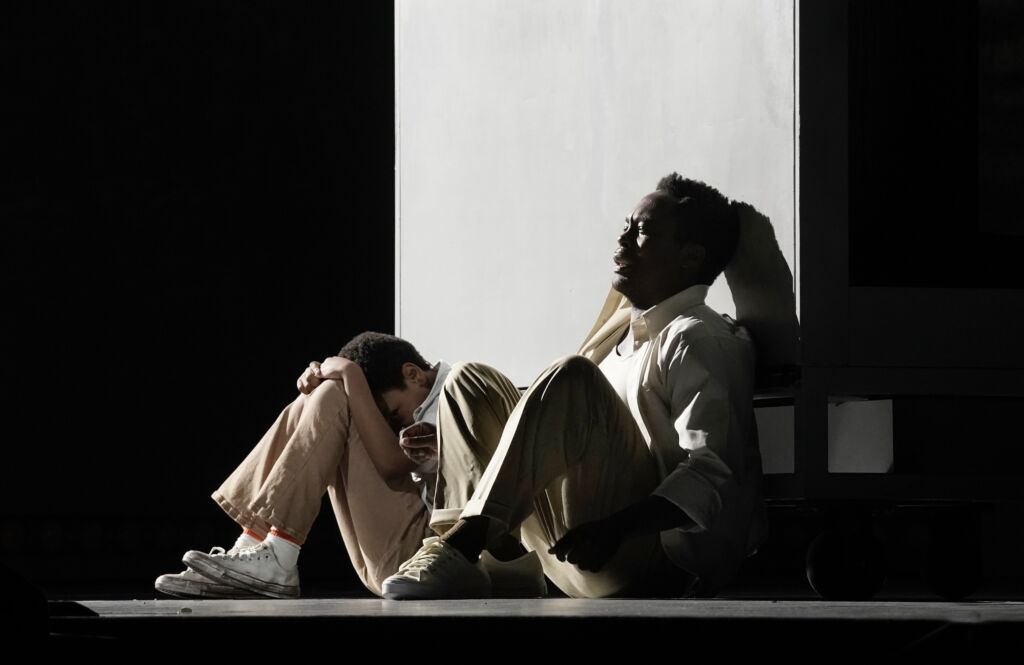 The opera is based on the 2014 memoir of the same name by Charles M. Blow, an American writer and political commentator and, since 2008, a widely read op-ed columnist for The New York Times. The...