Born in Little Rock, Arkansas in 1885, Florence Price received instruction in music from her mother and went on to study composition at the New England Conservatory in Boston and, privately, with its director George Whitefield Chadwick. After her marriage, she and her family moved to Chicago to escape the racial conflicts of the South. She then divorced her abusive husband and focused on bringing up her children, supporting the family by working as a pianist, organist, teacher and composer. 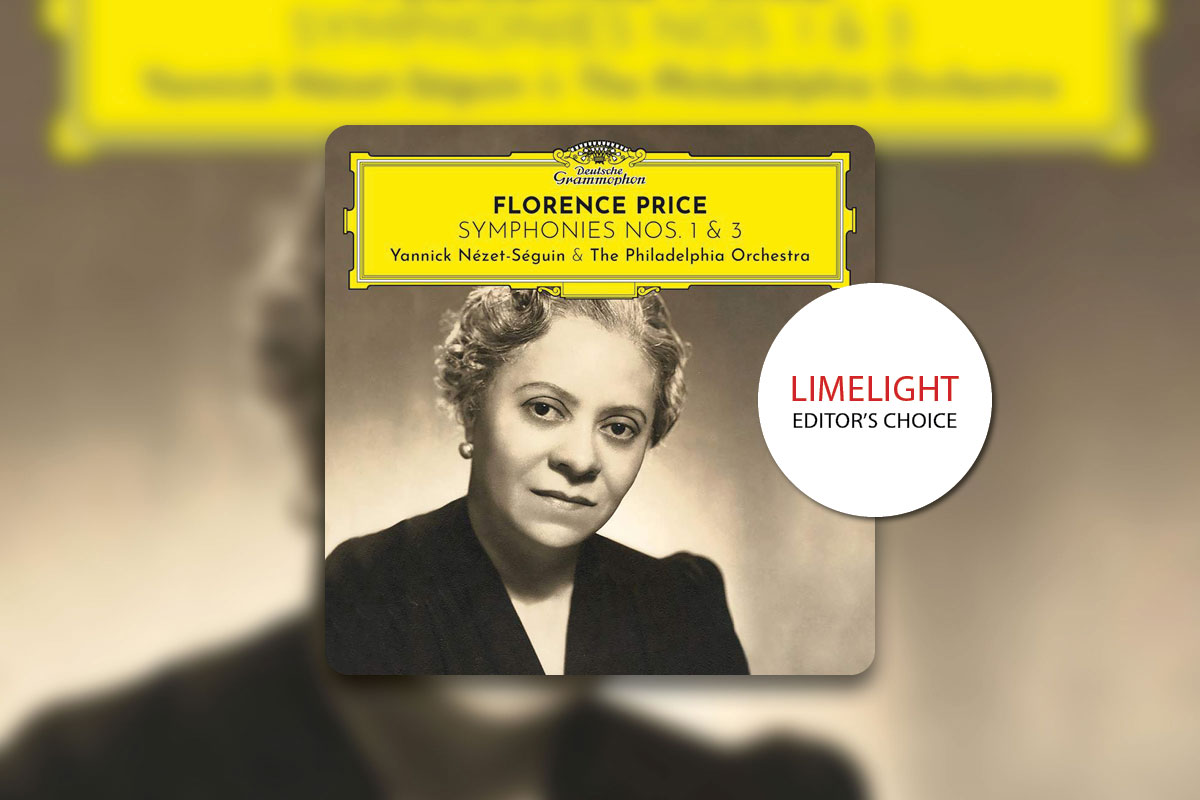 Although Price continued to compose and teach until her death in 1953, her music was routinely dismissed as conservative by ultra-modernists. Meanwhile, doors that might otherwise have opened remained firmly shut thanks to a combination of racism and sexism. She continued to be cited...